The Scarcity of Time: Universities Speed Up or Slow Down Entirely

The coronavirus rocked the world, shattering institutions that have remained unquestioned for decades. With university standards reduced to rubble, students are looking towards Fall 2020 with extreme anxiety and skepticism. How do schools prepare for a second wave? Is the trust between college students and their education permanently broken? 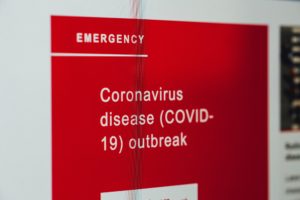 The U.S. coronavirus death toll surpasses 100,000. With the number of unreported cases, the number is even higher. The pandemic is a global tragedy, one we will never recover from. The second wave may be even more disastrous. Whether physical, online, or a mixture of the two, the only certainty is that the upcoming semester will be extremely complicated without an easy solution.

Spread mainly from person-to-person contact, the incubation period of the coronavirus is between two to 14 days after exposure. The most common symptoms include fever, cough, fatigue, and shortness of breath. A great deal of carriers may be asymptotic, dramatically increasing the unintentional spread of the disease. In order to predict how schools should prepare for the second wave, we must first examine the timeline of the first outbreak.

The first cases arose in Wuhan, China, towards the end of 2019. On Jan. 21, the Center for Disease Control and Prevention confirmed the first U.S. case of the coronavirus that killed six people in China up to that point. Six days later, Chinese authorities locked down three cities with a combined population of more than 18 million. On Feb. 12, the first American died. About one month later, President Donald Trump declared a national emergency.

The coronavirus is like a domino. As social distancing became the new norm, institutions that relied on physical proximity collapsed. We cannot place them in the same order again.

When schools transitioned to the remote format, they were in the midst of the bustling midterm period of the semester. The change proved hectic, shocking, and not worth the price tag. According to the 2019 report Trends in College Pricing, a moderate budget at a private college averaged $53,980 for the 2019-2020 academic year. The average student loan amount is $32,731.

As Zoom meetings replaced whiteboards, students were rightfully distressed. Despite petitions for universal refunds, the majority of students received little to no support. The pandemic exposed the corporate bureaucracy of universities that prioritize tuition above all else. Unlike the fall semester, these same universities have time to prepare for the push of the domino. Yet they still cannot prevent the chain reaction. 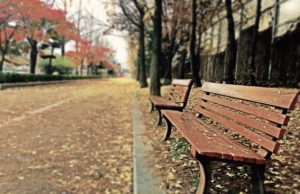 Various scenarios are apparent for the fall semester, none in which are superior. First, some schools are preparing for an ambiguous hybrid option that blends in-person and remote learning. For example, New York University and Boston University are preparing for physical classes to resume in the fall. Any student who cannot attend physically due to visa issues, health vulnerabilities, or transportation issues can attend classes via Zoom. Additionally, large lectures will be online. Of course, if a second wave hits, all classes will be swiftly moved to the established remote infrastructure.

Some schools are speeding up. At colleges like the University of South Carolina, Notre Dame, and Rice, the upcoming semester will be shortened to avoid infections. They will begin earlier in the summer, forgo Fall Break, and end physical classes by Thanksgiving. Meanwhile, other schools have completely slowed down. California State University, which consists of 23 campuses, is the first major university to announce the continuation of remote learning.

As schools announce periodic changes to their academic calendar, a disturbing trend has encapsulated the national student body. Fall 2020 appears as unorganized and uncharted as the previous semester. Although individuals are raised to believe that in-person classes are superior to remote learning, universities still need to charge their exorbitant cost of tuition. The unsettling paradox raises jarring questions regarding the ethical and economic responsibilities of universities.

Dr. Robert Redfield, director of the CDC warned of a potential second wave that is worse than the first. By coinciding with flu season, the healthcare system may endure a tremendous challenge.

“There’s a possibility that the assault of the virus on our nation next winter will actually be even more difficult than the one we just went through,” Redfield told The Washington Post on Apr. 21. “And when I’ve said this to others, they kind of put their head back, they don’t understand what I mean.”

The exciting exchange of ideas in a physical academic setting appears to be an inevitable threat. As states begin to reopen, the current lull from the disease may disappear overnight. Similar to the second wave of the 1918 influenza pandemic, we must all brace ourselves for another crisis. Whether large or small, urban or rural, every university faces the paradoxical dilemma. If you have the option to defer or enroll in a gap semester, now is the chance. 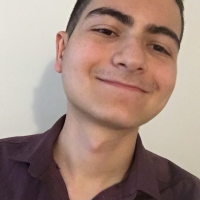 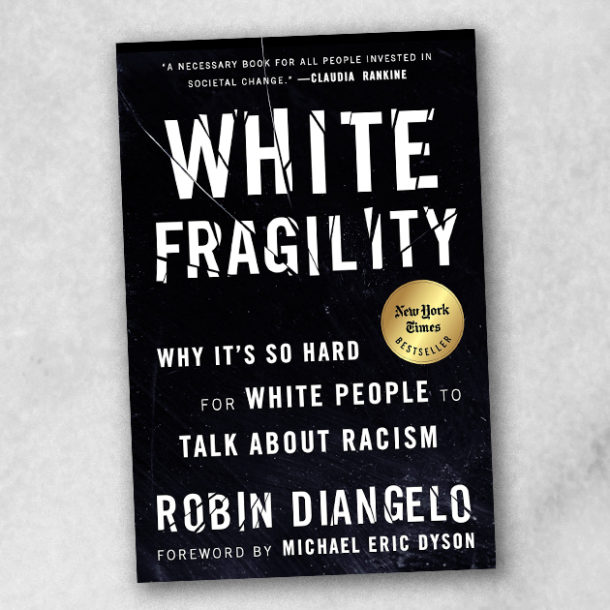 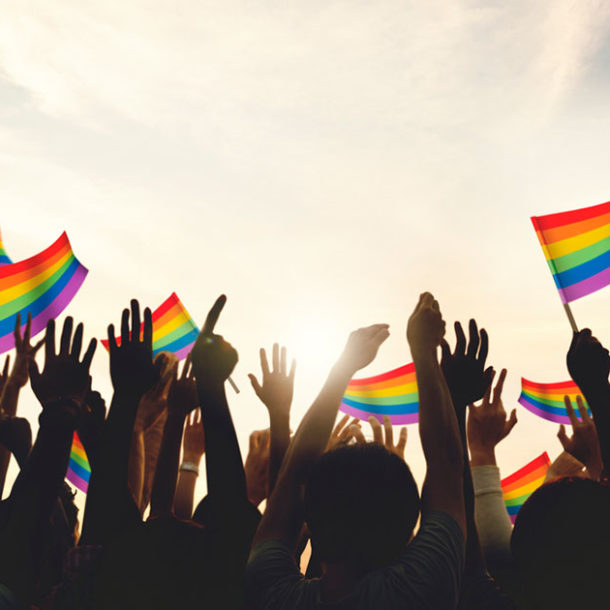