Last spring, 22-year-old Lance Chantiles-Wertz graduated from Yale University after studying mechanical engineering and film. With a background in performing arts disciplines including film, television and classical ballet, he brings a unique and valuable skill set to his work. Through my conversation with Lance, it became clear that his vision as an artist, paired with his knowledge and understanding of technology, offers a rare fusion of assets. 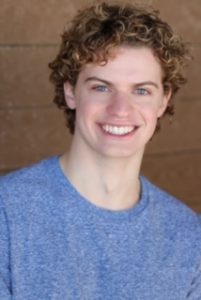 While attending Yale, Lance co-founded and developed two companies around IOS applications: Waiv Inc. and Kit Studios, both of which are available on the app store. Lance’s social and academic prowess is evident in his ability to navigate his university’s offerings to resource knowledge, funding, and capable personnel.

Lance’s most recent projects include developing interactive technology in collaboration with Yale University and the Smithsonian Museum. His goal is to seamlessly introduce technology that will usher in a new era of the museum-going experience.

Most of the interactive technology found in museums today is based on downloaded applications found on the app store. One criticism of the current system: while smartphones are excellent for many things, they do not work well in museums.

Lance explained, “you go to a museum to be immersed in the art and the artifacts, but smartphones pull your attention away and detract from this experience”.

Increasingly, people don’t want the burden of downloading another app on their phones.Taken together, these reasons have meant smartphone based museum apps have had limited success.  In fact, only 3% of visitors download them.

The Orb is the name of the product that Lance and his partner have been developing. The Orb is a handheld device that serves to bring the visitors attention back to the space they are in. When you arrive at a museum, you are given the opportunity to customize your experience using the Orb, by giving your preferred language and your age. As one explores the different exhibits, they can ask questions to experts and receive answers in real time through monitors distributed throughout the museum, or via email when you leave. You can save content that can be collected and accessed later in a recap. You can navigate the space using a compass composed of LED lights and a haptic feedback motor, both embedded within the orb.

The introduction of the Orb would create a wildly more immersive museum going experience for visitors, however it would also benefit the museum. The museum would have access to data, which includes their most popular exhibits.  This data would assist in their application of grants and would improve their curation.

Lance estimates of the 35,000 museums across the country, 3,000 of them have the technological capacity and budget to use the Orb.  With a functional prototype made, it is only a matter of time before you can pick up a piece of the future on your next trip to the MET. 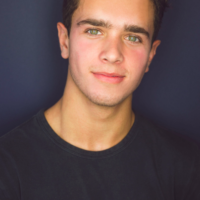 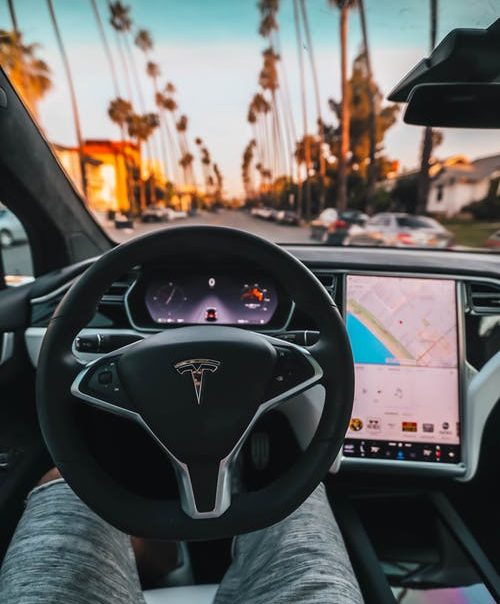 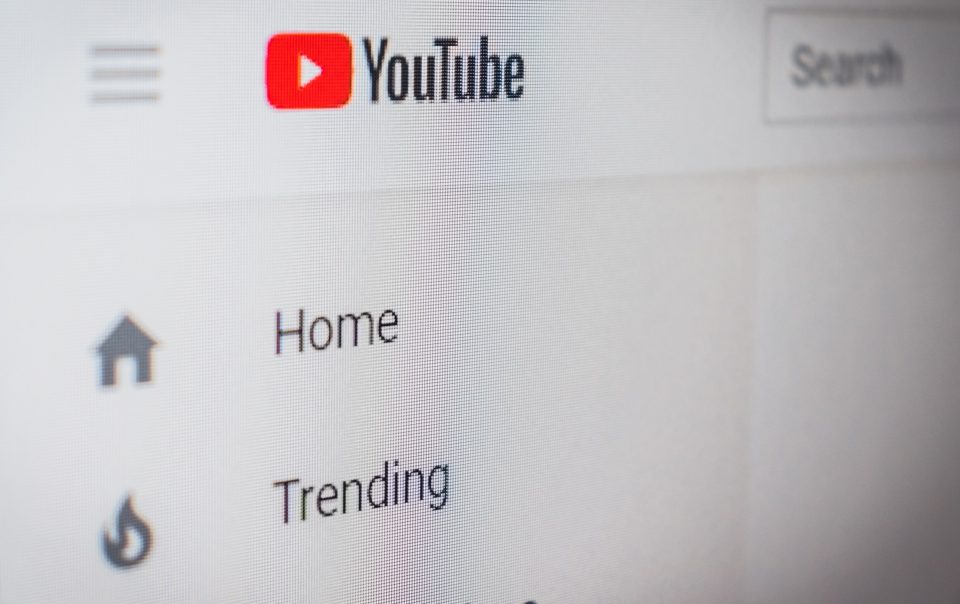 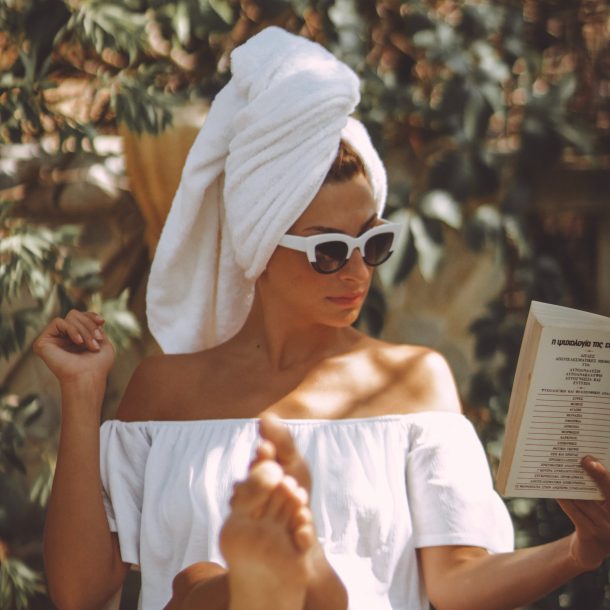 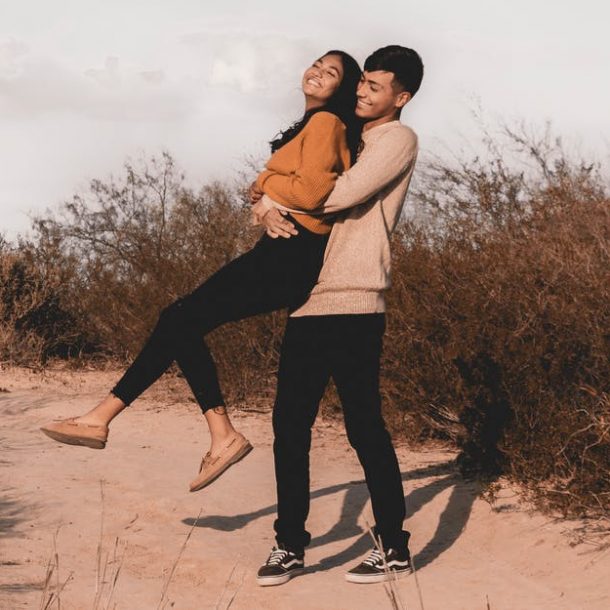 Sorry CDC, We Tried, But We Just Can’t Stay Away
Next Article