Looking around wondering how we are where we are? It’s been a long time coming and no, it isn’t about Donald Trump.

His lack of IQ, putting aside non-existent EQ, has simply taken what felt like a crumbling system and turned it into a collapsing one.

The rot began a while ago:

Let’s not forget, the US, UK and Germany are the stalwarts of free-market capitalism.

While everyone might keep saying this is too complicated to solve, it really isn’t.

To learn more about any of the above factoids, check out these books and articles:
Max Ehrenfreund, A Majority of Millennials Now Reject Capitalism, Washington Post
Ray Williams, Has Capitalism Failed Us?, www.raywilliams.ca
Association for Psychological Science, Why We Give in to Temptation, Science Daily
Eric A. Posner & E Glen Weyl, Radical Markets – Uprooting Capitalism & Democracy for a Just Society

If you like this article, check out our podcast episodes: Elaine Pofeldt – Build Your 1 Person Million Dollar Business and Hashem Montasser – Build Your Passion Project 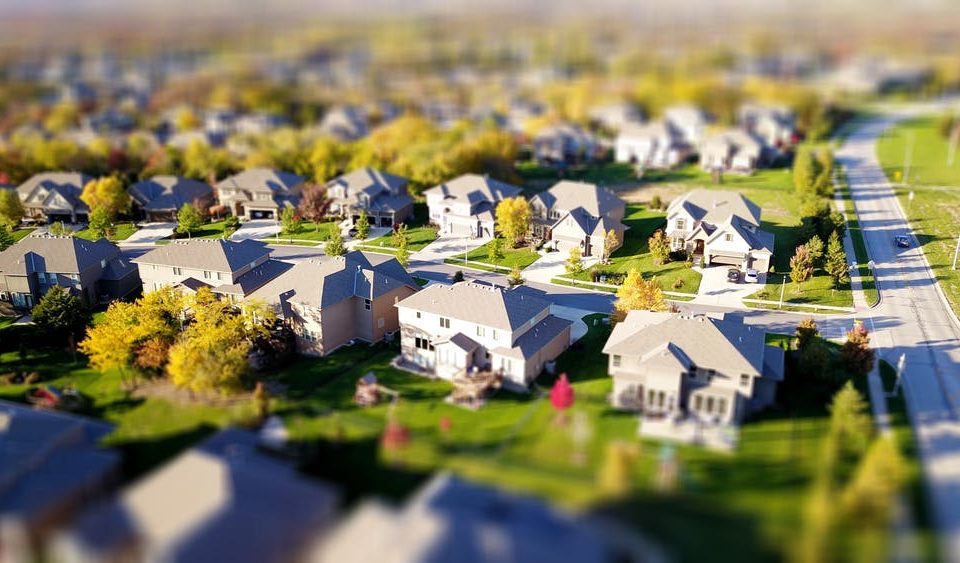 The Impacts of Fleeing the City 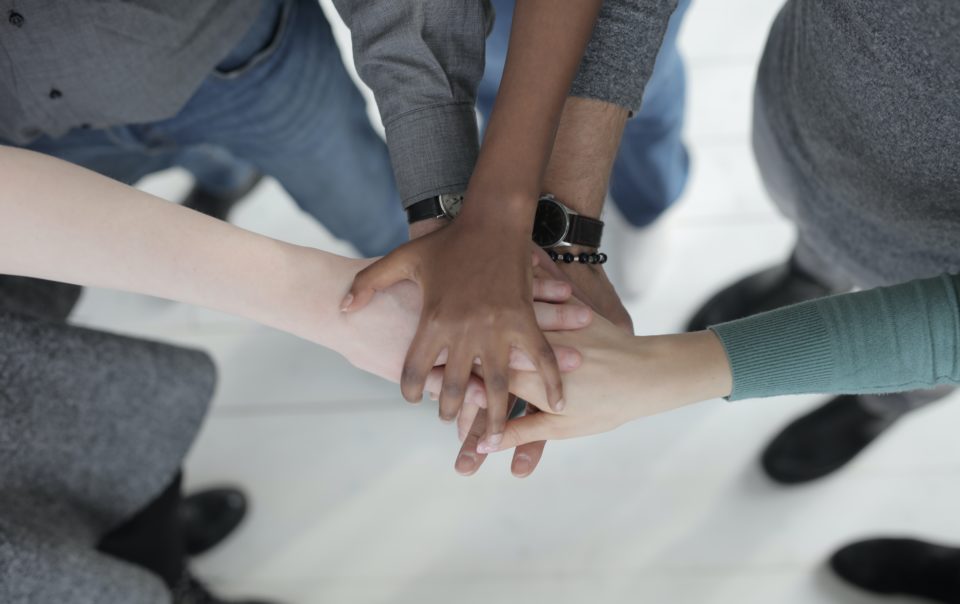 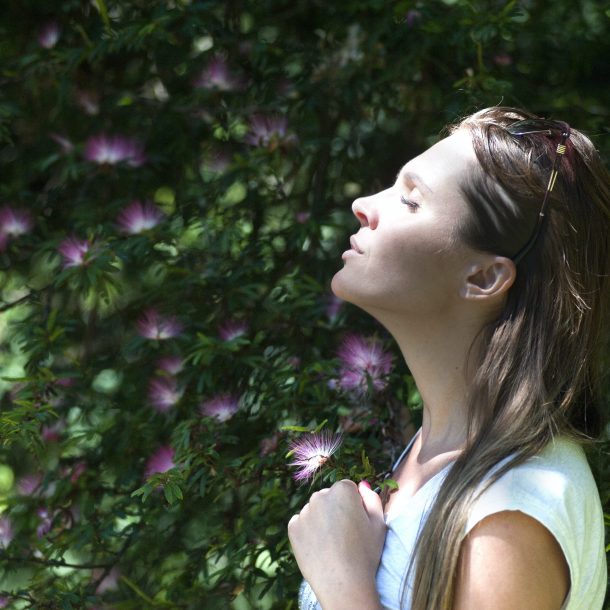 We Entrepreneurs Need to Keep Calm & Carry On
Previous Article 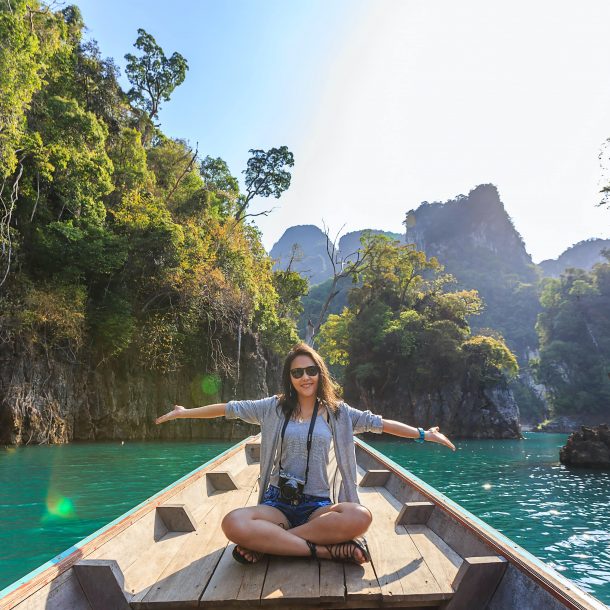