Do We Need to Thank Trump & QAnon?

Well folks, it must be election season. The craziness barometer is up and no US election has been as nutty as this one.

The one bright spot? I think we’re finally about to reverse the decreasing voter participation rates that have been a thing since the beginning of the 20th century, not just a 2016 phenomenon.

QAnon is at work again – this time with a conspiracy theory that’s even better than Trump, the chosen one. This one goes something like this:
Osama bin Laden is still alive because Seal Team 6 killed a body double.
President Obama and hopefully soon-to-be President Biden then killed Seal Team 6 so they couldn’t live to tell.
President Trump re-tweeted this (of course).
Robert O’Neill – the Seal who delivered the killshot – tweeted, “I know who I killed, homie.”
The co-founder of The Lincoln Project, George Conway, summed it up:

Gosh the president should be careful
what he retweets because
people might get the impression
he is possibly deranged.

It gets better: Biden made a deal with Iran to ‘set up’ Bin Laden’s death in Pakistan.
Iran double-crossed the US by arranging for the body double.
Hillary Clinton & President Obama arranged for the Seal Team 6 chopper to be shot down to keep the whole thing secret.

Like I said last week, you can’t make this stuff up. Or maybe you can. And broadcast it. Gotta give QAnon credit for his febrile imagination. He just hasn’t realized grokked that he’s a fiction writer.

In the wings QAnon’s dysfunction might have remained if not for, our friendly neighborhood social media villains. Q.E.D. we need to #cancel social media.

It annoys me no end that non-college educated suburban moms are QAnon’s biggest support constituency! Women, really? It’s that segment that Trump is relying on when he appeals to suburban women at his rallies and so far, he seems to have them in the bag.

Whether it’s blue collar white workers who turn out for Trump in PA or educated suburban housewives that turn out for Biden – I think we’re about to hit voter turnout warp speed.

Ironic that it will have taken The Donald to reverse a century old trend. 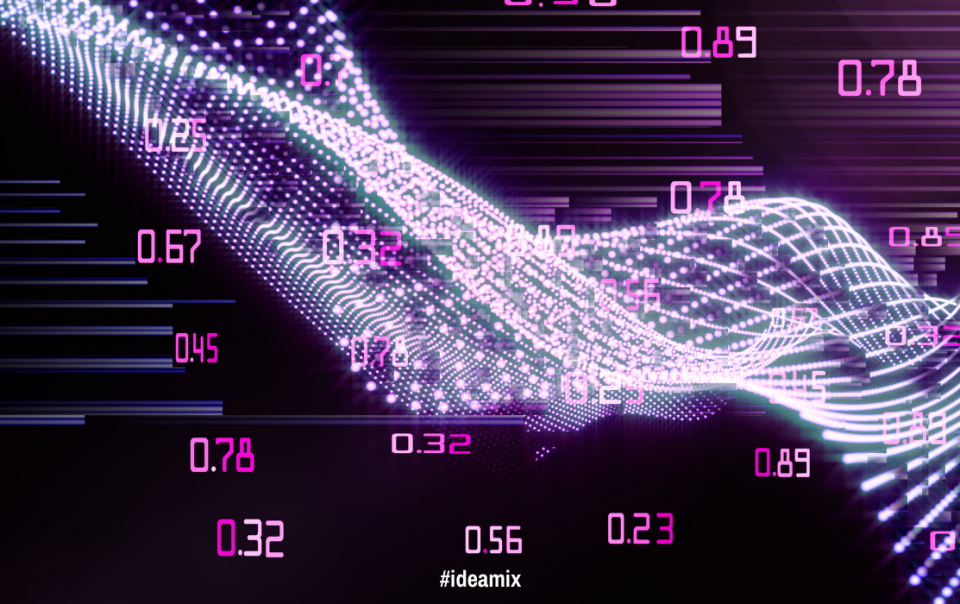 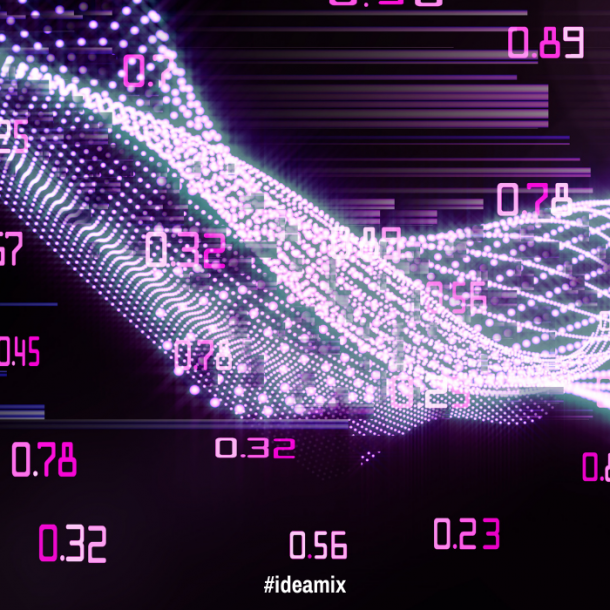 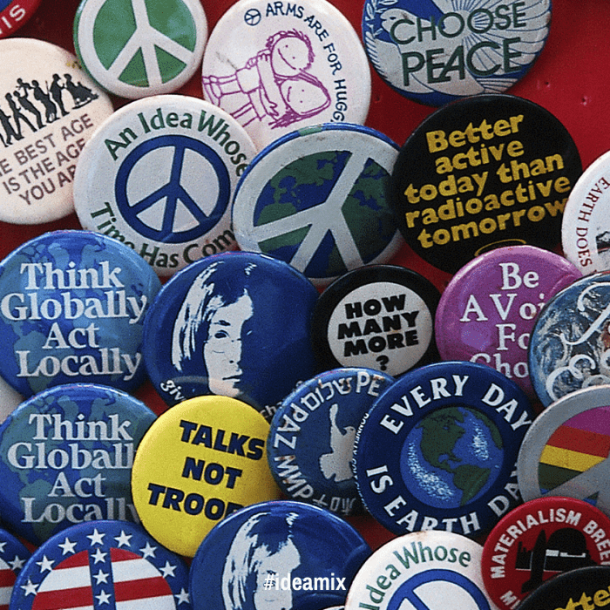 Are You an Upstander or a Bystander?
Next Article