I used to think you couldn’t make this sh*t up. Clearly, I was wrong.

Q is a secret government insider (unlikely). Q chose 8kun (shut it down), the successor to 8chan infamous for all stripes of crazies, to make his mischief.

Q claimed only he (really?), knows of a secret cabal of Democrats and celebrities who run the world with the sole purpose of trafficking and eating (yup, really) children. Yes I did just write that – a liberal cabal selling, abusing and, Hannibal Lecter style, snacking on children.

You’d think Q and his acolytes would remain in the 8kun-sphere….but….people are clearly a lot dumber than we give them credit for.

Well-intentioned idiots, influencers, bloggers, destructive scumbags and Roseanne Barr (her own category of idiotic and dangerous), turn Q’s delirious rambling into his wet dream – they get to work repackaging and posting his theory all over the internet.

Facebook, Instagram, YouTube – all the usual and unusual pieces of ad infrastructure that dominate the internet become the channels through which Q’s delusion now becomes the theory showing up in our newsfeeds as QAnon. It gets better…

So what, you might say? They’re a bunch of fringe crazies, right? Wrong.

QAnon went viral, my friends. It captivated the mad-at-everything anarchists who think everything is a conspiracy. Suburban moms got on the streets holding Save the Children signs because they saw a post in their (pick your social media platform) echo chamber, saying Trump is the messiah bringing down QAnon, and the media are all against him so they’re refusing to cover it.

Who made it such? Enter stage left: Facebook, Instagram, YouTube, Twitter. Sure there are less less savory social media platforms but the power of the dominant social media platforms is like a metastatic cancer – they allow something to go from a small tumor to infection across the body. And when we’re in metastatic phase, trying to root it out becomes a useless game of whack-a-mole.

There’s nothing the AI algorithms that run these networks love more than a viral story. Social media algorithms are optimized solely for 2 purposes: (1) grow users and (2) leverage content to maximize user views. Sensationalist content is like heroine to social media networks.

That’s why Mark Zuckerberg is a free speech warrior – lies that fuel irrational conspiracy theories are Facebook and Instagram’s yeyo.

#Cancel social media. Despite the benefits they’ve brought to entrepreneurs of every stripe (us included), social media is net-net a cancer, because of the misinformation it spreads like wildfire. It’s resulting in large chunks of people in liberal democracies no longer able to distinguish between fact and fiction, and unable to engage in fact-based discussions. The numbers tell the story: polls show up to 56% of Republican voters are voting for Trump because he’s the QAnon messiah. 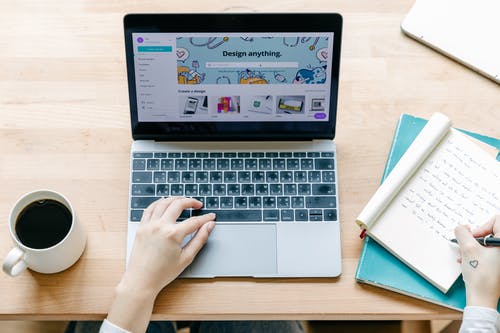 Entrepreneurship on the Rise: A Side Effect of Coronavirus
Previous Article 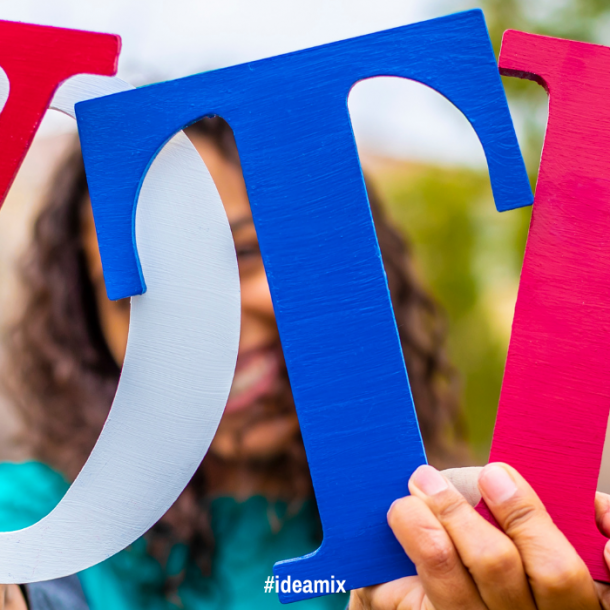 Do We Need to Thank Trump & QAnon?
Next Article