In late March, rates of death from the Coronavirus had already begun to skyrocket. And yet, a spring breaker, Brady Sluder, appeared in a viral video stating: “If I get Corona, I get Corona. . . I’m not going to let it stop me from partying”.

Sluder demonstrated the flippant attitude many Gen z-ers took towards the initial pleas made by officials for people to engage in social distancing practices to stop the spread of the disease. The sudden shock of a global pandemic was not going to get in the way of meticulously planned, boisterous spring break.

To gen z dismay, As March and then April slipped away the combination of hope and disregard for the pandemic became impossible. Gatherings like those in Miami contributed to the failed efforts by the government to enforce rules that would reign in the worst case scenarios touted by experts. As of June, the country stands at over two million cases.

Of course there are still the reports of people flocking to beaches upon reopening, and many Black Lives Matter protestors huddling together deem the pandemic of racism more ingrained than the pandemic of Covid. And yet, a growing body of snitches is also on the prowl. In addition to official measures taken to track where citizens travel, a Facebook group in Singapore, called Covidiots has over 26,000 reports of people breaking the rules.

Gone are the dreams of college students getting away with massive parties. Many are asking themselves, is one night worth becoming the face of public mockery?

For college students there appears to be no way to win. They can not see their friends, their classes are online, and many of the summer internships that they planned to start got canceled. At a time of life where people generally are ready to leave their parents, many are stuck at home in their childhood bedrooms. A new poll shows that there has been a 26 percent increase in anxiety and depression for gen z. They also know that they are about to enter a completely shattered job market.

A unique positive to a pandemic happening in 2020 is that innovations in technology have made working remotely a very plausible reality. Some lucky students’ internships have simply transitioned to online models.

Jackie Quinlivan,a Sophomore from Massachussettes who attends Bucknell, began a prestigious internship at a tech company in June. A Computer Science major, she was lucky enough to have had the internship last summer, and remembers the long days spent in the Office building near where her family lives for most of the year. This summer, she decided to pursue an internship with the same company, only now, she is working from a summer home a few hours away on Cape Cod.

Remote work has challenged many companies to adapt what would be a fruitful in person learning experience for college students into an online one. Companies that used their internship programs as company funnels where a primary goal was for kids to start networking have been challenged by the lack of easy face to face connection.

Jackie struggles managing her time, and she says what would be a thirty minute lunch break turns into a ninety minute one, complete with a dog walk and a few minutes spent in the sun. When the day has no structure, she often feels productive at eight p.m, long after she normally would have left the office. While she enjoys the freedoms that having her own schedule provides, such as having time to cook her own healthy meals, she feels somewhat destabilized by the lack of a typical work day. When she is bored, she feels compelled to get ahead on an assignment.

“My mindset is different,” Jackie said. “I don’t know when to stop”.

Additionally, Jackie feels confused by the new professional etiquette required for meetings taken over zoom. “People talk all over each other when there is a lag and it’s formal, but it’s informal because you’re at home”.

Some college students are starting their first internship online. Jackie reflects on how difficult it was for her to learn to write a professional email and considers herself lucky to have had the in person experience in the prior year.

“I ask myself, what am I getting out of this? I am limited to communicating with my team and my direct manager.”.

Where normally she might pop her head into a higher up’s office to ask a question she now feels like she can’t, or at least the interchange is stilted by email etiquette and protocol.

Although, while she misses personal skills that she learned from the in person version of her internship, she casts light on the reality the socially distanced world faces. Her productivity is the same she says, “It’s just different”. But different in the way that we all feel different when not in contact with each other.

As Jackie sits in the home she grew up summering in, she feels as if she is in summer mode, and though she enjoys it, she knows that it does not feel like work. For some, a new working environment could have a real impact on how they feel. If Jackie is evident of the trend happening now, it appears as if companies will have to develop new ways to ensure that social capital continues to build, or they may lose some of their strongest employees.

Jackie’s summer experience speaks to where college students find themselves at now, and it could be deeply harrowing. Whether or not her work excites her and she fills her time, she still faces a shocking new feeling.

Jackie is making the best of her situation and laughs at the pleasure she takes in waking up ten minutes before a team meeting. It’ll take more positive attitudes like Jackie’s to embrace the new normal of the workplace that gen z is entering into. 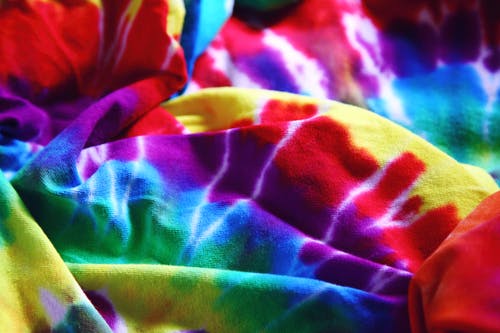 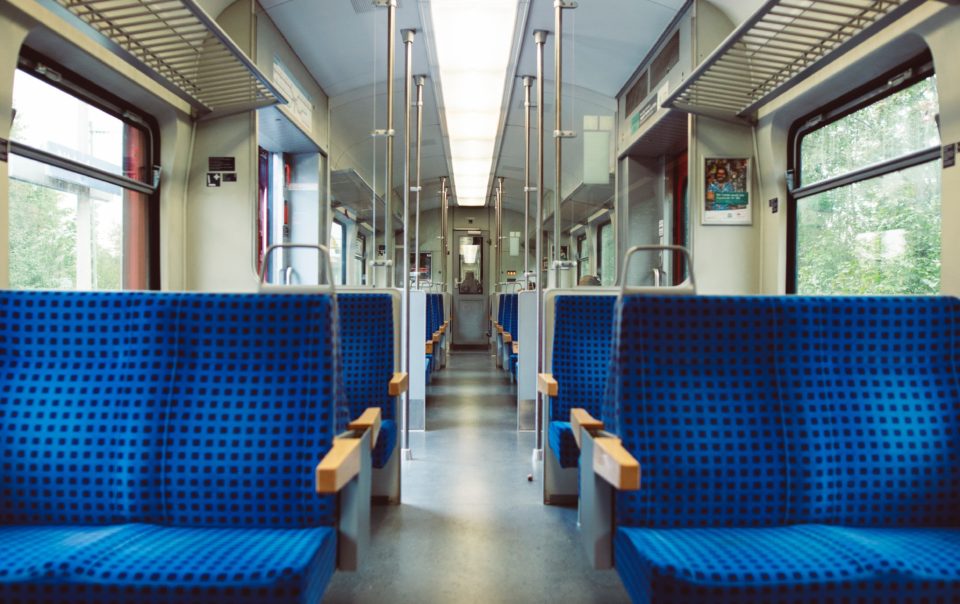 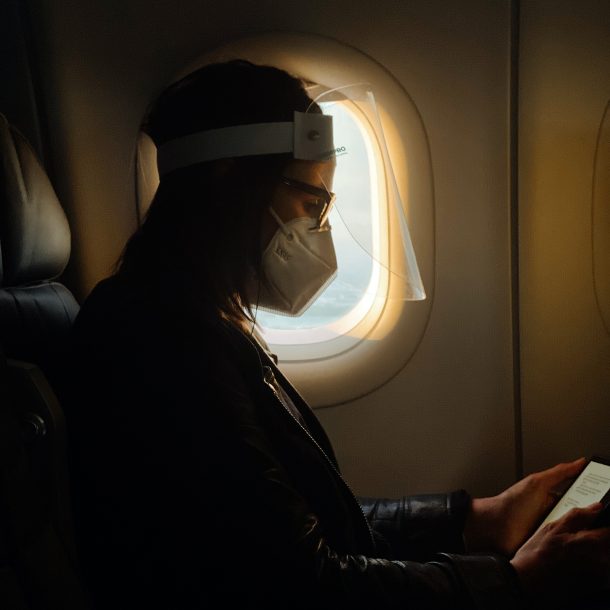 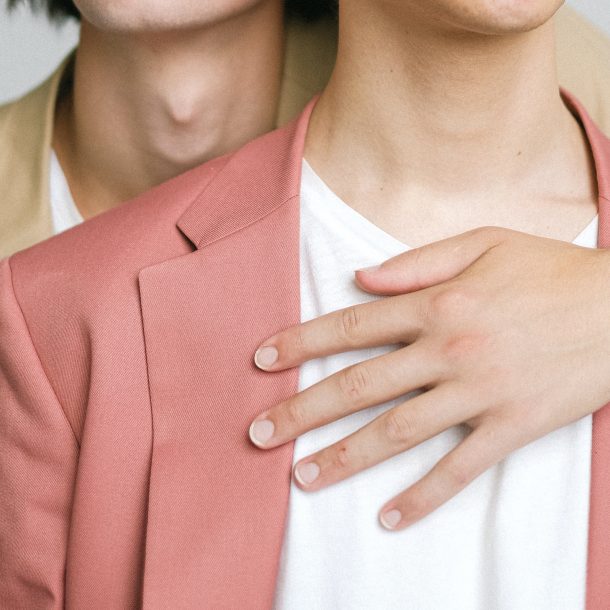 Queer is Fashion and Fashion is Queer
Next Article