No place is as insider as the art world. Learn how Beckie Warren of @girlseesart used social media to carve out her own space while making the art world more accessible to all. 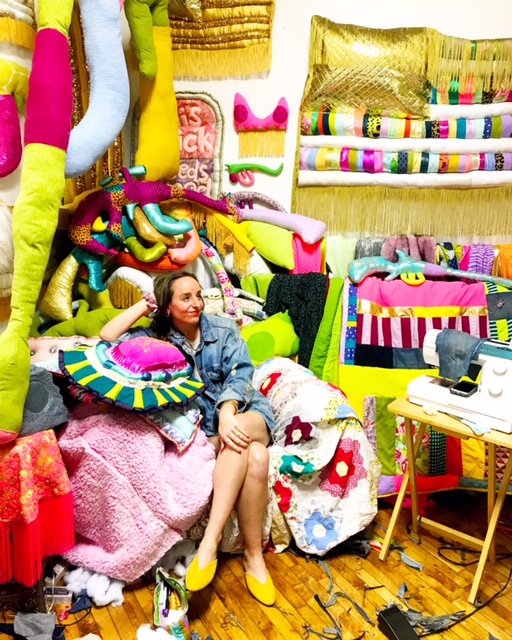 “It’s this fight or flight survival instinct that kicks in and it’s sort of like, well what am I going to do? How am I going to make money? What do I really even want to be doing?” Getting fired from a job is most people’s single greatest fear, but for Warren, losing her job allowed her to take the step back that she needed to find her own path to success.

Growing up, Warren knew that she was passionate about art, but she wasn’t sure why. Warren’s single mother was the first female partner at her law firm, and showed her what it meant to be a strong and independent, business oriented woman. Warren was inspired by her mother, and went on to study business, but she struggled to give her artistic side a voice. On her 18th birthday, she received an oil painting in the mail from her father. She had never met him before. It all clicked.

Warren lost her job twice during these early years.

Her setbacks were the first chance she had to re-evaluate where she was. Unsure if it was the right decision, she nevertheless decided to get a masters in contemporary art from FIT.

She swiftly transitioned into the art world. In 2015, while interning for the Pulse contemporary art fair, Warren visited Art Basel Miami Beach. As a small town girl from Kansas, Warren felt incredibly privileged to be immersed in the kind of incredible art she was seeing. It was nothing like she had experienced before and she felt compelled to report and document her experience.

At Art Basel, she blew up her social media feeds. At the time, her audience was mostly made up of her personal networks of friends and family. After viewing post after post of work that she and the other art lovers at the fair thought were inspirational, her less enthusiastic audience grew fed up with her constant posts.  But in the art world, she knew that she was onto something. The beauty and creativity were overwhelming. She wanted to share the experience for those who couldn’t be there; she just needed the right audience. Her experience at Art Basel, made her decide to launch her blog, @girlseesart, as a place devoted to her love of art and a space to cultivate and spread her favorite inspiring artists to a larger community.

Now, she has gained near 30k followers, and has made a place for herself in the contemporary art world. 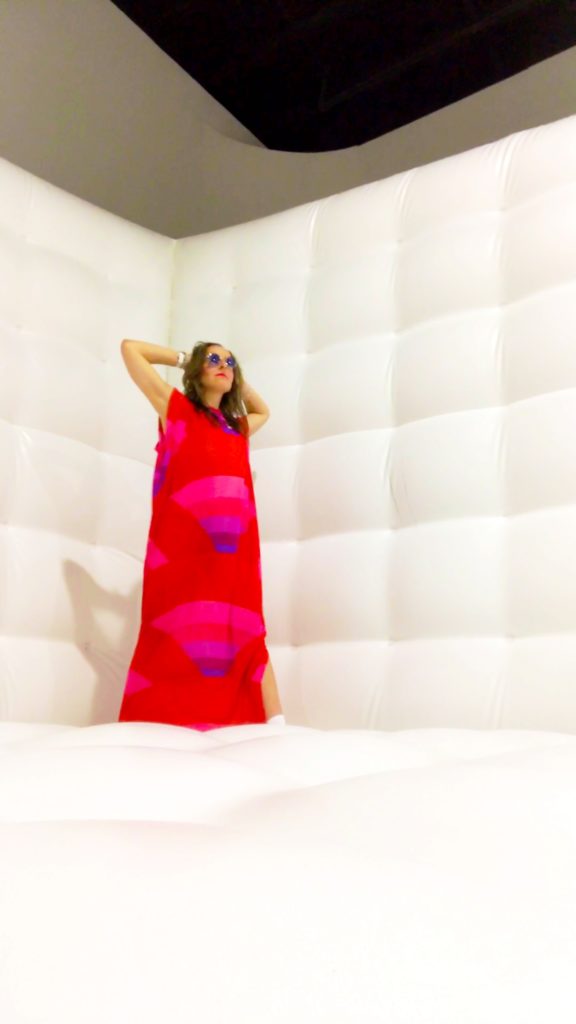 Scrolling through @girlseesart is like taking a walk in Warren’s bold, exciting shoes. She gives her audience the chance to walk in her virtual gallery, and viewers can see beautiful snapshots of emerging artists, and watch clips from new art shows. Her audience sees vibrant, geometric aesthetics, and becomes immersed as she interacts with the images, posing in front of the art she sees.

Unsurprisingly, her keen eye and curatorial skills soon gained her a following that loved her content but also held her accountable. Her followers made her want to “keep her finger on the pulse” of what was showing. She quickly began connecting with artists and galleries in person, and @girlseesart soon gave her a name in the art community.

In the early days, Warren didn’t trust that her voice would be appreciated so she remained anonymous behind @girlseesart. Fearing the insider art world would dismiss her as small town ingenue, she kept her identity secret. It allowed her audience to envision themselves through her curation and they loved it. She carved out a niche on Instagram.

As Beckie’s profile grew in the art world, her identity was revealed, but making art culture accessible remains central to her message. Knowing the difficulties of breaking into the market, she celebrates a variety of artists.

In 2017, Beckie opened her first show, Uncommon Beauty. She brought together work from eight different artists in different media from all over the world, showcasing each individual artist’s idea of beauty.

The show was a huge success: rave reviews and even a sale, which she says was “wild for a first show”. It was the affirmation Beckie needed that combined her passion, with her ideas in a business.

In October 2018, Warren started The Uncommon Beauty gallery, representing diverse work from primarily female artists, immigrants looking to acquire artist visas, people of color, and artists from the LGBTQ community. Artists range in media, experience and geography. Warren has created a platform to show the most underrepresented groups in the art world. ]

Currently, she is showcasing artists such as Andrea Hurtarte, a Guatemalan born artist who created ANML studio. Andrea uses soft watercolor and line in her intimate articulations of the human form. Her demure and exquisitely refined pieces take influence from Kandinsky, Japanese Calligraphy, and the Wabi-Sabi aesthetic. Andrea’s softer, intimate art stands in contrast to another of Warren’s artists, Ukranian photographer, Viktoria Sorochinski, who’s powerful images of people and place illustrate cultural and personal relationships she and the people possess. In her latest body of work, Sorochinski explores the mystical and historical ties that Ukrainian people have to Poltava, a region written about by authors such as Nikolai Gogol. The unique blend of Asian and European cultures lends itself to a distinct utopian and post-apocalyptic feeling that she captures with smoky, dark images of greenery and non-traditional portraits.

Warren’s representation defines the sheer creative capacity of art and humanity. She reveals the universal power of art. Not only has Warren built a successful business, she has also brought powerful and important change to the art community.

Through the success of her own instagram account, and gallery, Warren now works to help other social media brands get off their feet and start building a following and constructing successful content. What advice does she have for someone in her old shoes? Warren says, “if I can do it, anyone can do it- people shouldn’t be afraid to learn from their experiences. Success in not linear and Warren serves as a great example.

When she isn’t posting or viewing art, Warren loves to teach yoga classes.  Recently, she taught at Shin Gallery in New York. In a post, she says, “It has been a dream of mine to combine my passions for art & yoga for years now, and the experience was everything I imagined and more.” 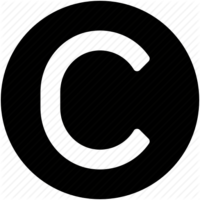 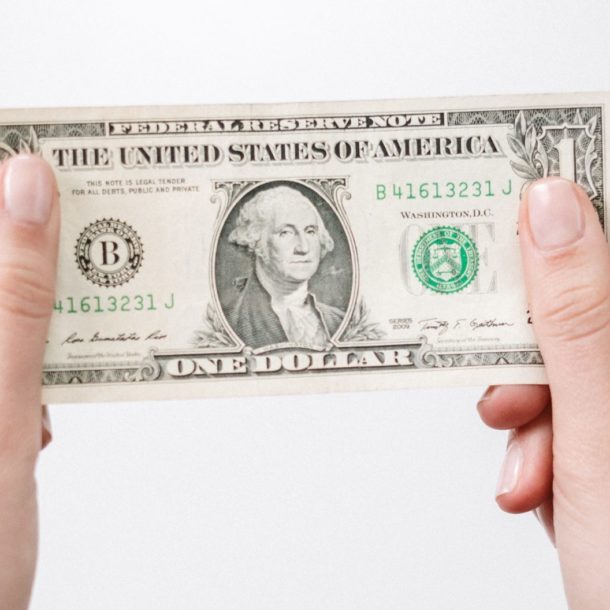 The Easy Way to Talk About Money
Next Article