The Easy Way to Talk About Money

Finances made simple by Tina Hay, founder of Napkin Finance

Personal finances can be complicated. Everyone handles money differently, and many people don’t go into much detail about their situations. Much of people’s decision making has to do with how they were raised, or their personalities and habits, and ultimately how much they know about smart decision making. In America, rates of debt are incredibly high and were increasing even before the economic decline. 40% of Americans couldn’t pay an emergency 400 dollar cost, and scores of financial literacy tests are resoundingly low.

A lot of people think that money literacy should be common sense, but it isn’t.

But it doesn’t have to be this way. Tina Hay founded the company and wrote a book by the same title, Napkin Finance, to teach Americans what they need to know about how to manage their money. 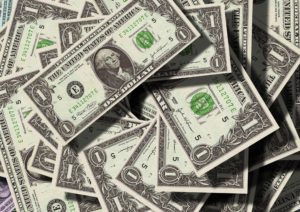 A lot of people think that money literacy should be common sense, but it isn’t. The cloud around conversations about money perpetuates this idea that a good understanding of finances is something that people will just intuit. People’s actual relationships with money are influenced by how they were brought up, their spending habits, and their systems of budgeting. Many people do not actually keep track of all of the ways that their money goes out and comes in, and do not identify what their habits are. Mismanagement results in money becoming a major stress. Hay wants to help people overcome shame that is built into the culture around money by teaching people to create goals that will get them to a future financial situation that they envision. She says that money personality doesn’t change, but it doesn’t have to.

“What does change is empowering yourself with education and knowledge to make better decisions in the moments that matter — when you’re buying a car, investing in your education, making decisions around getting married, having a baby.”

But she knows that learning financial concepts is not easy. According to a poll, 65% of Americans are visual learners. Many other books designed with the same purpose are filled with dense jargon making personal finances even more confusing. Visual learners have strong spatial awareness and remember information best when displayed in pictures or diagrams, rather than blocks of text. When Hay first got to Harvard Business school, she had trouble making the numbers and figures stick. Her background in entertainment inspired her to get creative. She started learning by making sketches of her class notes on napkins so that she could learn the terms visually. The strategy turned into her company.

Napkin Finance highlights some of the most essential financial concepts. Her napkins cater to every individual’s situation. She provides step by step plans to help tackle debt; explaining the different kinds of debt and how to manage it. As an individual starting out, or as a family, her napkins help to guide people towards making smart decisions early on. She uses her experience as an entrepreneur to advise on the best ways to invest, educating people on the importance of starting early and making good investments.

Her napkins are inspired by a will to help the millenial financial crisis by finding all the small ways where cultural patterns prevent people from making simple decisions that will have long term benefits. As a woman, she says it’s so important to start saving and investing. She says that most women give away financial responsibility to someone else, but taking hold of one’s finances is incredibly empowering.

She also explains key terms that everyone should know, answering questions like “What is the Fed”. Her diagram of easy-to-read, colored fonts incorporates arrows that walk the reader through different images which explain how the economy and currency stay stable. Below the napkin, she goes more in depth on the most important terms. The process of learning is broken down into easy chunks, made accessible and beautiful.

Only not only are her lessons aesthetically pleasing, but they are funny. Hay’s use of humor brings light to the dense, somewhat stigmatized topics she covers. Her readers stay engaged and entertained, and are more likely to absorb the information she gives them. Humor is a tool that has helped in education as well as politics.

Hay’s radical approach to financial literacy has been incredibly successful. Napkin finance has made some important partnerships. Notably, she partners with Michelle Obama and Better Make Room to teach kids about the FAFSA and paying for college.

Finances might always be stressful but they are an essential part of life. There’s no reason why shame or shade should stand in the way of people understanding how to manage their money. Especially as the country enters a new strange economic situation, it is of the utmost importance to be clear about what each decision means. As Hay says, “knowledge is power”, and Napkin Finance can ease some of the worries these next few years might bring. 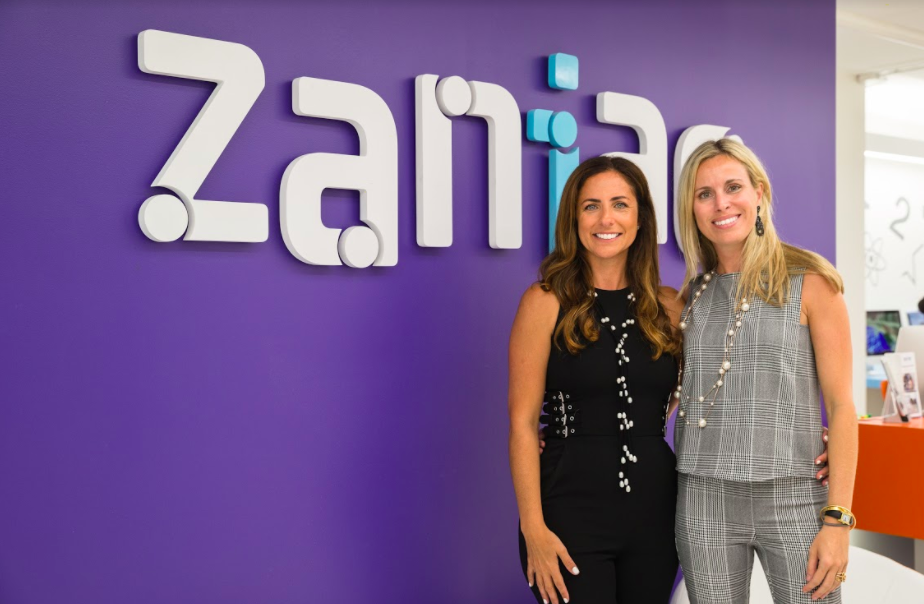 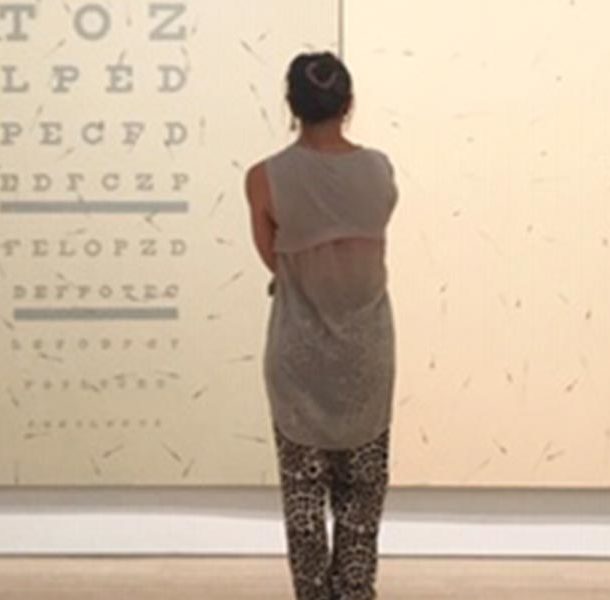 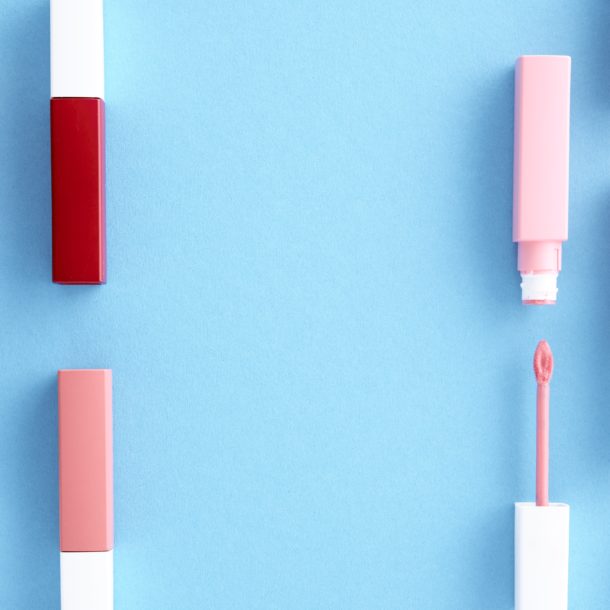 Netflix for Beauty
Next Article