U.S. automakers were offered financial incentives to make electric vehicles, which included grants and loan guarantees to produce hybrid and electric technology. The vehicles that were developed were lackluster in their performance compared to their petrol-fueled counterparts. These new electric vehicles only offered top speeds of around 45 mph (not highway worthy), and typical charge ranges of 40 miles. Due to these issues, development of electric automobiles became stagnant until the environment became a major concern in the 1990’s.

The passage of the 1990 Clean Air Act Amendment, and the 1992 Energy Policy Act sparked interest back into the development of electric and hybrid vehicles. From 1996 to 1999, General Motors produced the EV1, the first mass-produced electric vehicle, but again ceased production believing electric vehicles to be a niche and unprofitable product. 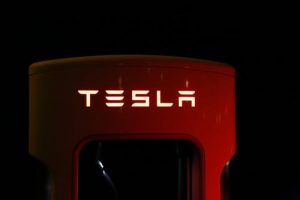 10 years later in 2006 a small silicon valley startup called Tesla motors announced its intent to begin building electric cars. For most automakers the development of electric cars has been the result of laws and regulations mandating reduced fleet emission standards (or as marketing ploy, to appear forward-thinking and environmentally conscious) but not for Tesla.

Tesla’s main focus is in building electric automobiles and in creating energy independence. Their founder Elon Musk has stated that Tesla’s mission is to build affordable and quality electric automobiles that are prolific. Musk claimed in 2006, that their cars would be able to drive at least 200 miles without recharging, an almost unfathomable notion at that time.

Musk has gained international fame for being both an innovative maverick and as a charismatic internet personality. A 2017 quote that demonstrates Musk’s ambition and charisma is from 2017, when he said that

“ (Tesla) will not stop until every car on the road is electric.” 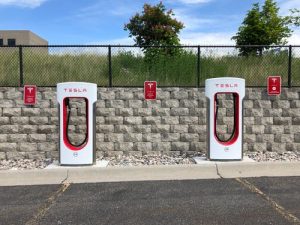 While not there yet, Tesla is responsible for making electric automobiles mainstream, instead of them being a novelty. Tesla is also successful due to their ability to support customers. Because owners of electric vehicles often suffer from “range anxiety,” fear of running down their batteries and becoming stranded, Tesla has created an extensive national network of “Supercharger Stations”. These enable Tesla owners to recharge relatively quickly while traveling on long road trips. In addition, the Tesla Model S was recently certified to have a range of up to around 400 miles when fully charged, doubling their original goal. Extended ranges combined with technology such as autopilot and remote software updates, Tesla provides features that other automakers have yet to match.

Tesla has until recently enjoyed an 8-year uncontested run as the clear electric automobile industry leader. Porsche unveiled their electric Taycan model last year, which may give the Tesla a run for its money. But will Porsche or any other underdog be able to claim a piece of the market which is currently disproportionately commanded by Tesla? Only time will tell.

My guess is that the factor most responsible for Tesla’s success is intention. Tesla has demonstrated that its intent differs from other automakers. In that, Tesla is responsible for establishing electric vehicles as a viable product for the mass market. Until other automakers realize that the future of sustainable auto-travel is electric, Tesla shall remain the title-holder.

If you liked this article, check out our podcast episodes: Elatia Abate – Embracing Change with Futurism and Gstaad Guy – Comedy + Technology = LOL

Clayton is a business development and writing intern at Ideamix. He is currently pursuing his bachelor's degree in Political Science and Economics at Fordham University. Clayton studied classical ballet at the School of American Ballet at Lincoln Center, and danced professionally at the Sarasota Ballet. In addition to his work at Ideamix, time at school and passion for the arts, Clayton enjoys riding his bike and exercising with friends.
Find a coach to unlock your success 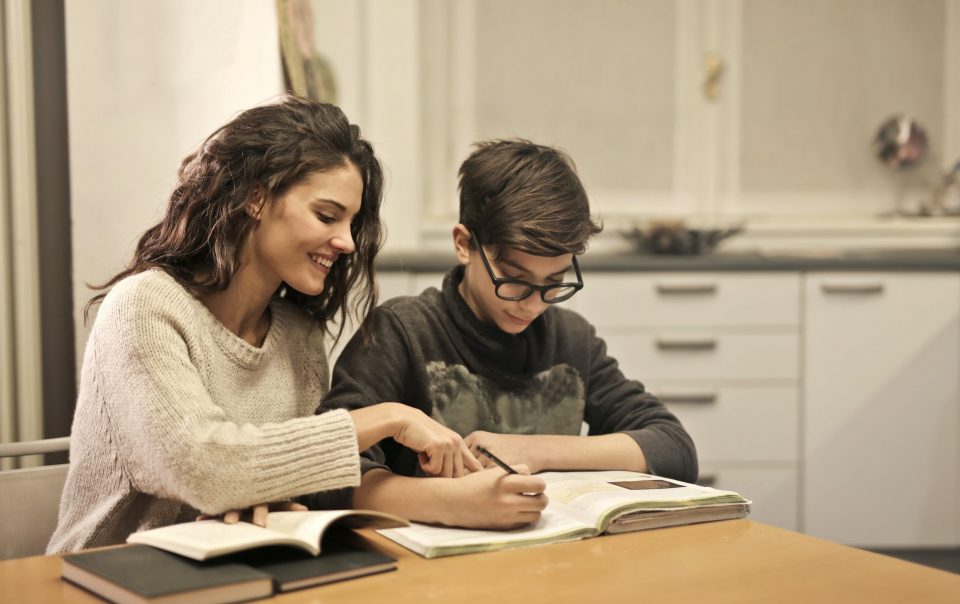 you are actually a excellent webmaster. The web site
loading pace is amazing. It seems that you’re doing any distinctive trick.
Also, The contents are masterpiece. you’ve done a excellent task in this subject!

Hey there, You have done a great job. I will definitely digg it and personally recommend to my friends.
I’m sure they’ll be benefited from this site.

Glad you’re enjoying it – please do recommend it to friends!

I am extremely impressed with your writing skills as well
as with the layout on your weblog. Is this a
paid theme or did you modify it yourself? Anyway keep up the excellent quality writing,
it is rare to see a great blog like this one today.

Thanks! New content goes up every week so please check it out weekly. We use a modified WordPress theme…

I read this article fully on the topic of the comparison of latest
and previous technologies, it’s awesome article. 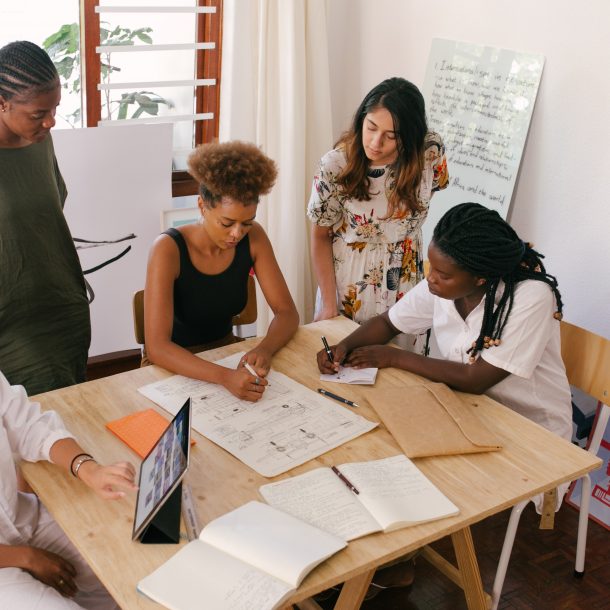 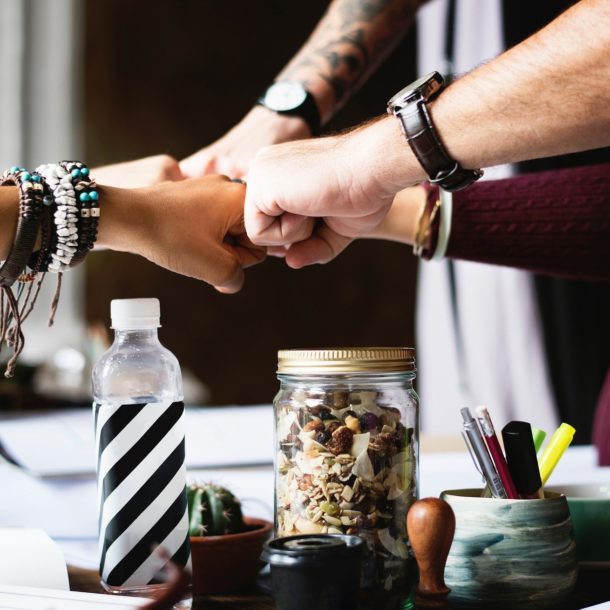