Learn how to communicate better with the author of Surrounded By Idiots, Thomas Erikson.

People are incredibly complex, but just because we know that everyone is different doesn’t necessarily help us handle our differences. When people don’t understand each other, they often blame the other. In a world that would rather point fingers than find common ground, dialogue is of the utmost importance. In his popular book, Surrounded By Idiots, Thomas Erikson inspires connection by challenging us to learn how to value each other.

Erikson knew his model worked for his businesses, but he was inspired to write the book for others upon meeting a highly successful entrepreneur whose colleagues could not stand him. The man who believed he was surrounded by idiots had all the knowledge needed to build a successful business, but not to have a conversation with his colleagues. Erikson wondered, who was the real idiot?

“People who appear to be very intelligent could, at the same time be such complete idiots” (3)

For years, successful businesses have learned to communicate using the DISC model. The framework is a behavioral tool founded out of Carl Jung’s groundbreaking model for human behavior. DISC, sometimes known as DISA, is an acronym for Dominance, Inducement, Submission, and Analytic ability.

In principle, DISC analyzes people based on their relative measures of introversion versus extroversion and task orientation versus relationship orientation. Levels of these four main components predict a person’s behavioral style and studies suggest that people who communicate similarly exhibit similar patterns of these components. The tool is effective because, as he says, “people are not excel spreadsheets.” When we understand human mechanics and the reasons why people behave the way they do, we create common ground.

There are four colors: red, green, blue, and yellow. Most people are a mix of multiple colors. All the colors are celebrated for positive and potentially challenging traits.

Reds are task-oriented and extroverted, but also can be aggressive. On the opposite end of the spectrum, greens are introverted and relationship-oriented, but also can be too relaxed.  While blues are conscientious and correct, they can also be scrutinizing and hard to please.

Using this model, a leader can assess colleagues and understand where they might need support. A leader can also better assess how an employee’s skills can be used successfully in the business. In difficult situations, leaders can be better prepared to expect particular behaviors from team members, and communicate appropriately. Erikson’s framework is a valuable tool to change communications within a team or organization to meet people at their level and allow everyone to be heard.

One of Erikson’s strongest arguments for embracing the DISA model is knowing how to perceive someone’s behaviors. Here’s an example:

Waiting with a group of consultants, a friend told a story about a company she recently heard was making incredible gains. Amidst the chatter, she interjected enthusiastically that the company was expected to make $50 million a week despite the recession. Erikson was shocked. But no one seemed to bat an eyelash, because she seemed so convincing. On his way home, he heard mentioned in the news that the same company was actually projected to make a much lower, more reasonable number and he realized that she must have been mistaken.

Rather than deceiving others with an ulterior motive, Erikson points out that she was just probably a red being a red — “a red is always in a hurry.” She misunderstood the information for the positive because  “reds work harder than anyone else you’ve met.” Knowing she’s a red Erikson says, one can view her behavior through the right lens and adapt to her thinking style. If required, a quick and concise correction would allow for a quick reset in communication and behavior.

From this experience, one could glean that the woman in question is also probably action-oriented and determined. Her faults can be placed within the greater perception of her personality, and she can be seen just as much for her potential in helping the company to promote itself.

Of course, Erikson concedes no system is perfect. DISA might not be foolproof, but it’s a powerful tool to prevent idiotic behavior all around and understand how to communicate and how to enable people to hear us.

If you like this article, check out our podcast episodes: Meenal Lele – Stopping Allergies from Getting Started and Bejay Mulenga – An Entrepreneur at 14 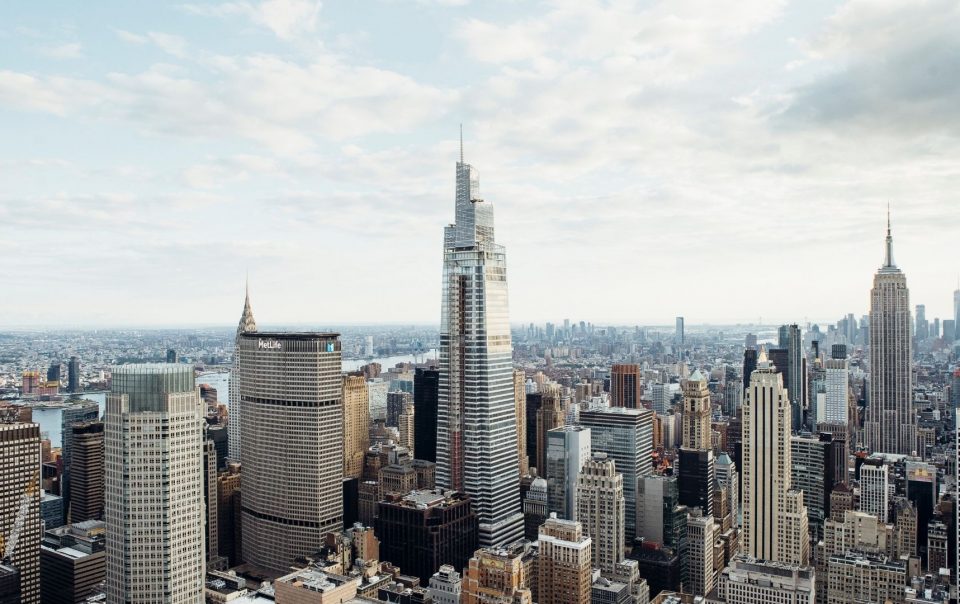 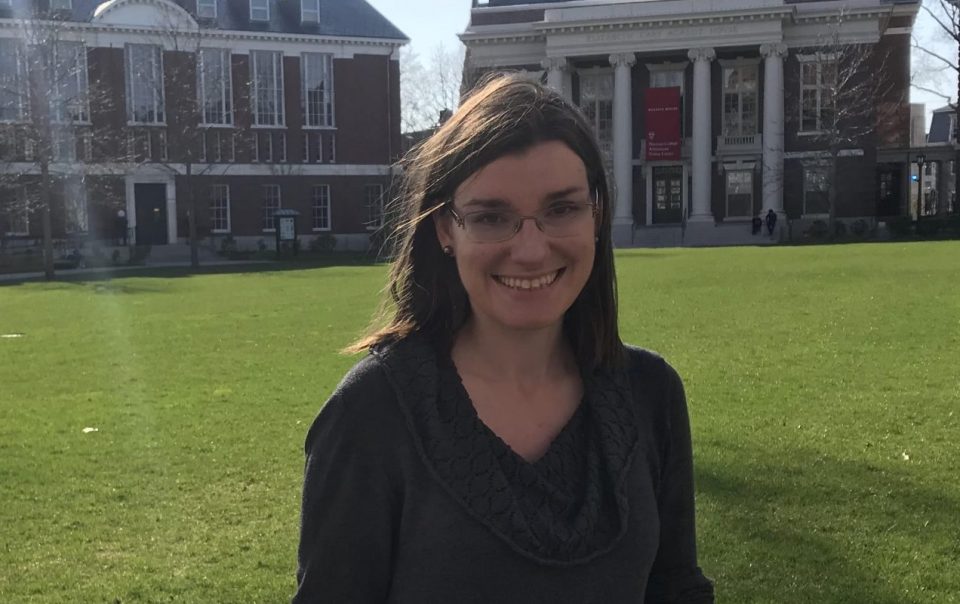 How I Built a Global Peer-to-Peer Language Program 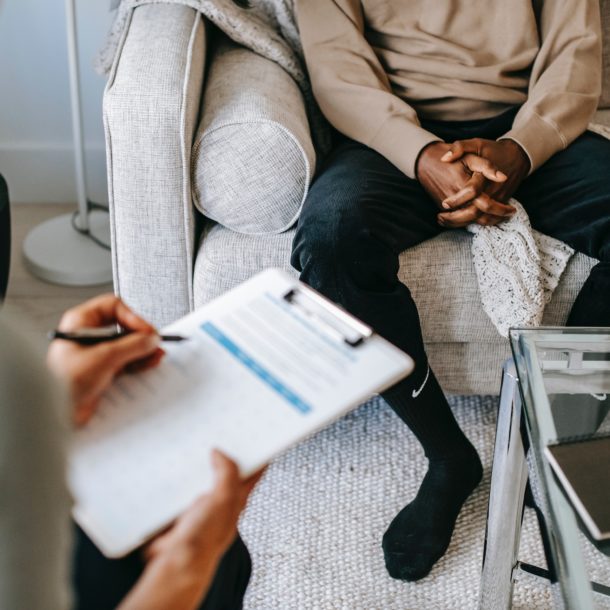