The Four-Day Workweek Is Gaining Momentum

The only thing worse than a busy workday is a pointless one. Sometimes, there just isn’t enough on the agenda to occupy eight hours. Other times, the promise of tomorrow lessens the urgency of getting work done today. As time wears on, and productivity plummets, the office will surely see a steady increase in restless sighs, social media browsing, and water cooler conversations.

This phenomenon – coupled with the freedom offered by the work from home model many workplaces adopted in light of the pandemic – is leaving behind the lingering effect of a general reluctance to come back into the office.

Luckily, many companies are debuting a potential salve to alleviate the tediousness of a traditional 50-hour workweek. The 4 Day Week Global group has enlisted 35 North American companies, as well as over 20 global companies and countries, to participate in a pilot program which seeks to identify the benefits of a shortened workweek. The nearly 2,000 participating employees will receive a paid day off weekly throughout the duration of the experiment.

The operational definition of a four-day workweek still varies from company to company; some prescribe 40 hours; others say 32. Regardless, reduced working hours have been a long standing demand from labor. The American workforce last saw a reduction in the early 20th century, when unions managed to bring the workweek down from six days to five, and the US Fair Labor Standards Act officially codified the 40-hour workweek in 1938.

Since then, productivity has gone up nearly threefold, while pay has barely doubled, according to the Economic Policy Institute. The modern employee has seen the breadth of their responsibilities widen exponentially without an increase in compensation to match. However, many experts are optimistic that the four-day workweek will be essential to remedying this discrepancy.

An abundance of research substantiates that a prolonged workday is counterproductive to work that requires concentration and diligence. One study showed that individuals working 40 hours a week performed far better on cognitive tests, than others working 55 hours a week. Another study by Business Insider reports that the average employee only does meaningful work for about three hours of the eight hour workday.

The rest of this time is spent fostering bad habits: worn out employees will typically punctuate their workday with breaks during which they might read the news, chat with co-workers about non-work related topics, eat, and take smoke breaks.

According to a paper published by the International Labor Organization in 2018, “working excessively long hours on a regular basis has been shown to reduce hourly productivity due to greater fatigue, and those workers with long hours and/or heavy workloads report decreasing job satisfaction and motivation.”

Companies that utilize the four-day workweek, in contrast, utilize an approach that Ryan Breslow describes as embracing high-intensity bursts as opposed to moderately “grazing” through the workday, invoking the old adage “work like a lion, not a cow.”

What accounts for the contradictory data? The feedback varies between the short and long term. Some of the unease is attributable to an aversion to change. Many employees might also find it difficult to adjust to a faster-paced work environment, having been accustomed to slower paced workweeks for the majority of their lives. However, employee feedback from countries where the four day workweek has been in place for longer is overwhelmingly positive.

For instance, the Icelandic government conducted trials with as many as 2,500 workers, or approximately 1 percent of the country’s working population, to test out the efficacy of the four-day workweek. These trials, which took place from 2015 to 2019, were extremely successful, and led 86% of Iceland’s workers to move to less hours for more pay, according to researchers.

Scotland quickly followed suit, crediting Iceland and its persuasive results as a reason for wanting to try out the four-day workweek. Workers will have their hours cut by 20%, without suffering a loss in compensation. The Spanish government, too, has agreed to implement a pilot program which will have the government make up the difference in salary as workers test out the shortened schedule. Even Japan, despite its infamous hustle culture, is considering implementing a four-day workweek after Microsoft Japan reported a 40% increase in worker happiness and productivity following the conclusion of their pilot trial.

So while the shortened workweek may not be a one-size-fits all solution to job burnout, it’s certainly proving to be a viable one. Charlotte Lockhart, CEO of 4 Day Week Global, speaks to the success of the U.S. and Canada pilot, saying, “With a target of of onboarding 20 North American companies into this pilot, we’ve exceeded expectations, which shows that organizations across a variety of industries are ready to adapt to the future of work.”

If the four-day workweek is already being widely tested in your country, look out; it might be coming to your office next.

If you like this article, check out some of our other ones: It’s Time to Retire From Hustle Culture and Why Finding Yourself Has Replaced the Corporate Ladder.

Mia Gindis is an editorial intern at ideamix. She is a sophomore at Baruch College majoring in English with a triple-minor in NYC history, international business, and journalism. Her interests include film, travel and tennis. 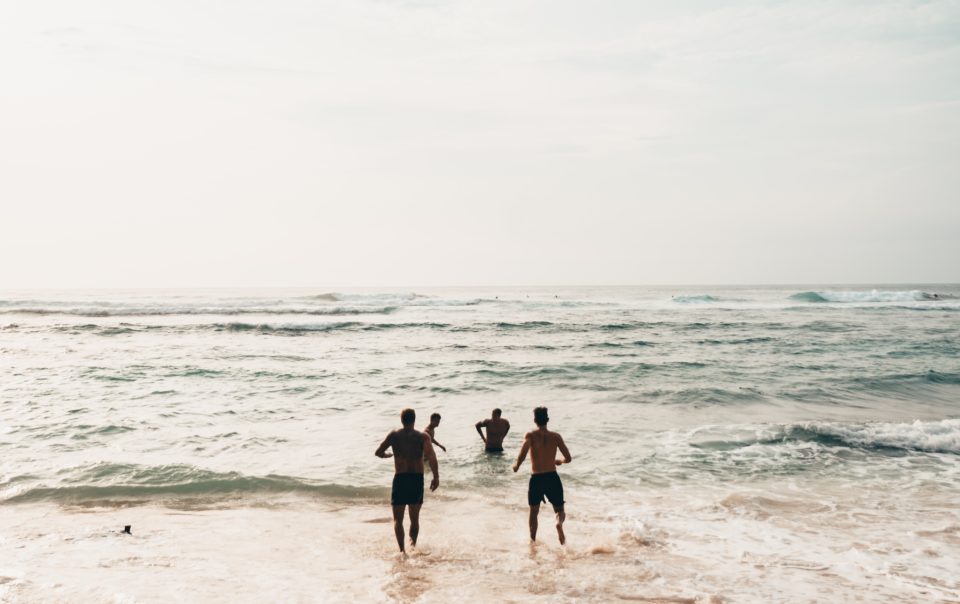 Sustainable Style Is In Fashion 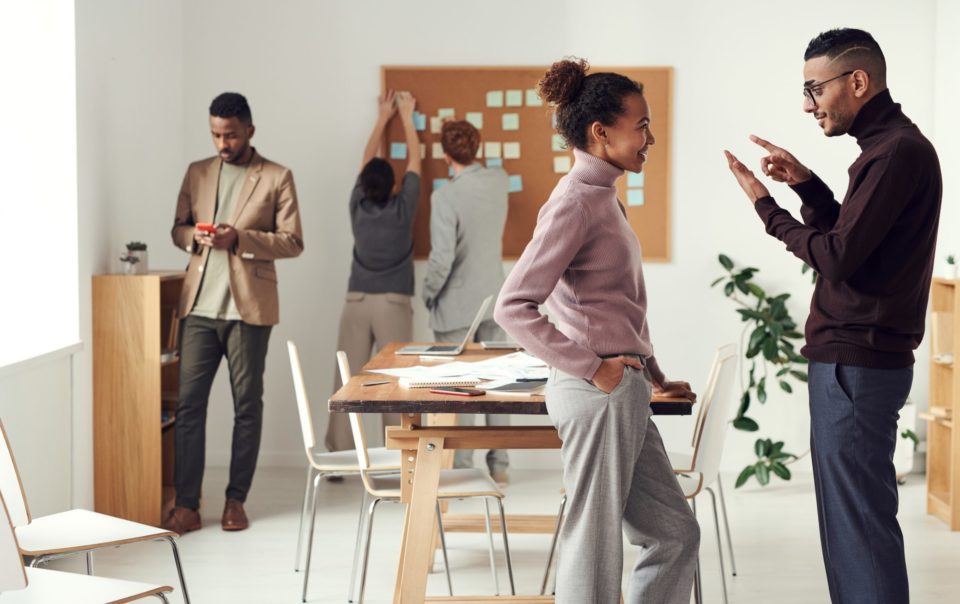 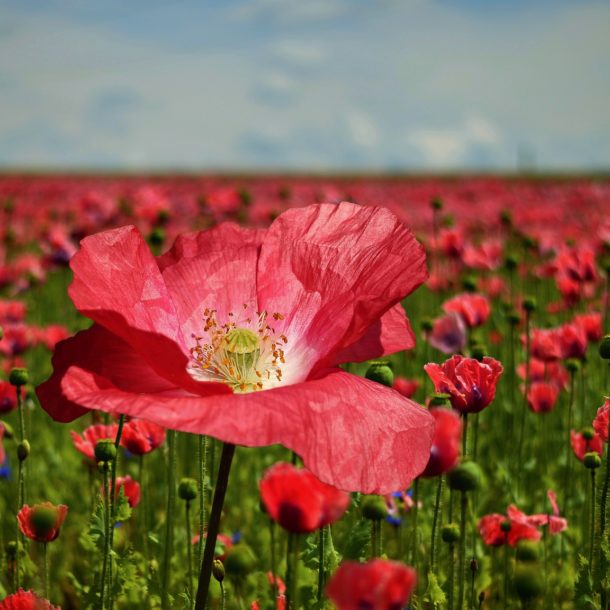 What Is Tall Poppy Syndrome? How Can We Combat It?
Previous Article 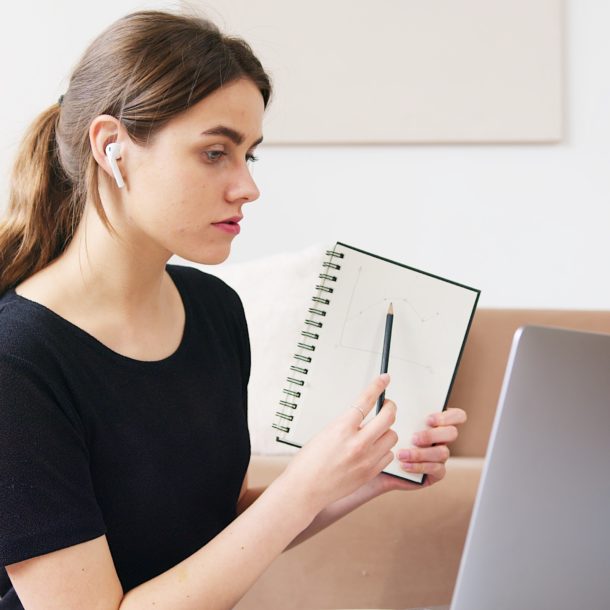