It’s 2020 and no one is drinking cow’s milk. Dairy free alternatives are nothing new – lactose intolerant and OG vegan folks have been tolerating soy milk for decades now but it has only been over the course of the past few years that dairy-free milk alternatives have become widely popularized in the U.S. They’re so popular in fact that they’ve become cool even.

As the climate crisis moves further into the collective consciousness of the public, people are becoming increasingly aware of the catastrophic impacts that the dairy industry has on our environment. While most dairy alternative brands have focused their marketing on a health-conscious audience, there is one brand which has seized the opportunity to cater their products toward a more environmentally-aware clientele (read: the entire millennial and gen z population), thus taking the industry by storm. Enter stage right: Oatly.

In 2016, after several decades of successful business in its native Sweden, and then across Europe, the oat milk company Oatly underwent a marketing overhaul and began to distribute its products in the US. The new approach taken by Oatly was one which caters to a young, socially aware, and environmentally responsible consumer, and the proof is right on their packaging, which is sky blue, graphically pleasing, and covered with an unusual amount of text for a standard-sized milk carton:

“Most companies think having a strong opinion means scaring away customers who think differently. We think it’s a good way to make some new friends… Everybody — regardless of spiritual beliefs, birth country, race, gender, sexual orientation or color of her nail polish — is of equal worth. The reckless pursuit of profits without any consideration for the well-being of the planet and the humans that live here should be considered a crime. Companies have as much responsibility as politicians for building a society the rest of the world can admire.”

Of course, it wasn’t all optics: Oatly milk is genuinely delicious. I have tried virtually every competitor on the market and it must be said – nothing comes close. Oatly original is creamy, but not too thick; the flavor is plain and refreshing like milk, not overly sweet or nutty like other competing brands. In coffee and cereal, it’s a dead ringer for “the real thing”.

If you were an early and avid consumer of Oatly on the American market, then you likely remember the great oat milk crisis of 2018. The oat milk crisis, put simply, was an issue of supply and demand: the market for this new and trendy product exploded, and Oatly, an international and still relatively small purveyor of oat milk, could not keep up. Competitors cropped up but Oatly followers, for the most part, remained loyal and waited on the promised construction of American Oatly factories and distribution centers in late 2018.

And now, with months-old news of a business deal abuzz on Twitter, it seems to have come to the delayed attention of the American public that, despite their activist rhetoric and socially conscious marketing, Oatly has fallen down the rabbit hole that so many growing corporations do: they’ve accepted a significant sum of what many are calling “dirty money” from the private equity firm, Blackstone.

So how did a brand with a mission statement so deeply rooted in activist ideals end up with a controlling shareholder with direct ties to the deforestation of the Amazon, and whose chief executive, Steve Schwarzman, made nearly $4 million in personal donations to Donald Trump’s 2020 campaign?

In their official response to the controversy, Oatly defends their choice to partner with Blackstone by claiming that significant capital was needed in order to grow. They maintain that the environmental benefits of expanding a brand like Oatly, outweigh the moral qualms about who or where the capital to fund this growth is coming from.

While socially and environmentally conscious consumers have effectively “cancelled” Oatly, it is important to examine the implications of this discourse in practical terms. As people denounce brands like Amazon, Chick Fil’A, and Wayfair for their problematic practices and financial ties, these companies continue to survive and thrive. Many have even experienced an uptick in sales from the press surrounding their controversy.

So what does it mean for a brand or company to be “cancelled” by the public? For one, it matters who a brand’s audience is, and whether or not that audience is inclined to hold them accountable. Oatly’s goal, in the words of their creative director, is “to offer plant-based options that are so amazing, the general public doesn’t feel like it is a compromise to eat them.” By 2020, it’s fair to say they’ve far exceeded this goal, entering comfortably into the mainstream. As a result, the company no longer relies upon a niche market to support them. Their now-broader audience, it feels safe to say, doesn’t care a great deal about the moral misgivings that an alt-milk customer from the early 2000’s might have. Instead, the general public are concerned for their health, and frankly, concerned with the trendiness of Oatly’s brand and consuming it, than they are with its actual politics.

And thus the age-old question still stands: can a highly successful brand ever really be an ethical brand?

Did you enjoy this article? If so, explore similar content here: Business 101 – How to Take Over a Family Business and The Commodification of the Wellness Industry

Nora Della Fera is a contributing writer at Ideamix, currently completing her degree at Sarah Lawrence College. A true taurus, she is passionate about good food, comfy clothes, and proper grammar. With a background in art history and archival studies Nora hopes to enter the publishing industry, bringing with her an appreciation for visual culture and perfect sentences. When she's not writing, she likes to bake bread, sew scrunchies, and cuddle with her two dogs.
Find a coach to unlock your success

Why Having a Full Practice is Bad for Business 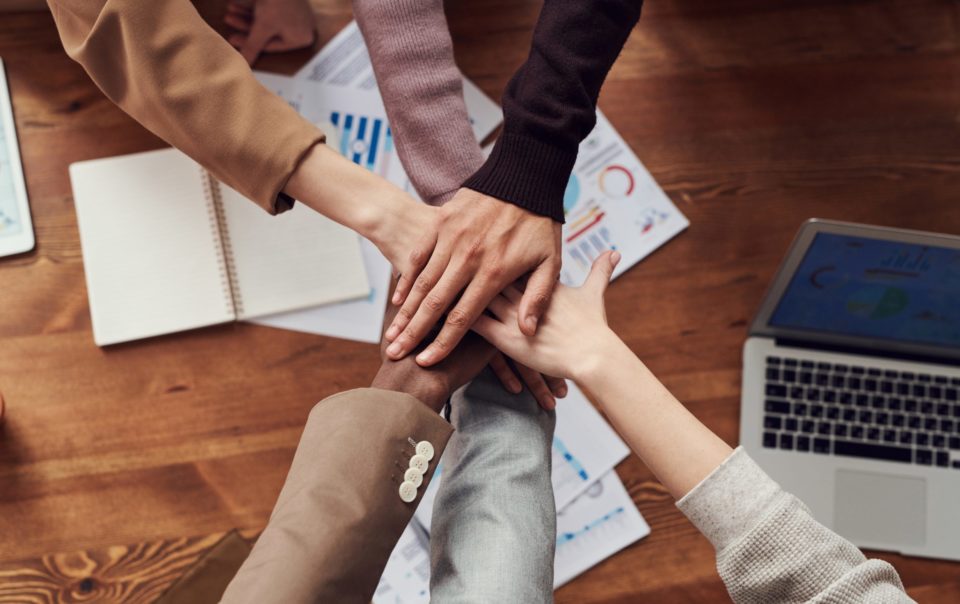 How to Pursue Your Passion (Successfully)
Previous Article 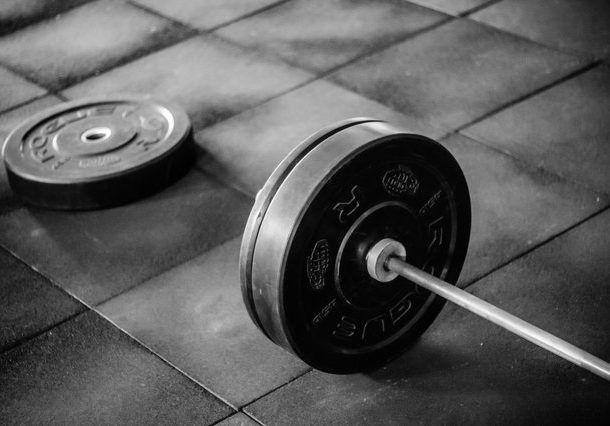