Persona for Product: The Traditional Façade

There is nothing more shocking than a scandal that makes a media personality’s image do a complete 180 in character to their on-screen activity. It is met with an initial shock then disappointment as if they were your 5-year-old child who just broke something expensive while playing around the home. This phenomenon is almost a daily occurrence as we are constantly fed information about celebrities we don’t truly know by the millions of screens around us, one currently in the spotlight is Ellen DeGeneres, who has gotten waves of allegations that tend to support the idea that she isn’t that quirky fun aunt at the BBQ.

This deep-rooted connection we build with these famous strangers almost instantly enforces the idea that they must match our morals. However, are we even right to ask this of them?

A Job is a Job

The hospitality a minimum wage Wendy’s employee may provide to a less-than-kindly consumer is nothing more than a service toward the dollar that they make rather than the concern of the buyer. These celebrities are no different, they should be respected in the same regard.

This play on mortality isn’t to say that those criminal offenses like sexual assault as we’ve seen with Harvey Weinstein and R. Kelly aren’t legitimate issues that need to be addressed and punished, but rather a focus on the character of these celebrities and the expectation for them to be their “persona” 24/7. Being a likable person for every person who recognizes you would almost instigate a further desire to be an unlikeable person as a reaction to the pressure.

You expect a level of responsibility and image from these people that are constantly shifting from person to person. Not only is that almost impossible to live up to but something you’d never expect of yourself. Anyone with experience with customer service understands that your ability to remain composed and enthusiastic to help people within the workday is a difficult task already, now imagine that was your duty for every single time you ever socialized ever.

On a deeper level, there is even a pursuit to see disappointment, for passive self-fulfillment, the idea that seeing others of great success fail ultimately makes your dwindling personal success seem fantastic in comparison. This is only a human response, however still accurate.

Regardless of how you might feel, these people are not who you think they are, what you see is a product that they sell, of which they clearly sell well, and to imagine anything different is purely on the ignorance of the people watching, comparable to a kid learning St. Nicolas isn’t real.

As we have lived in the age of free knowledge for some time now, there is an expectational responsibility by the consumer. The internet should have some awakening in us to at least understand that not everything you see is real. However, while that doesn’t make the work the people build any less enjoyable or impactful, at the end of the day, we must not forget it is a piece of work they are putting out: a product.

Ellen DeGeneres is that product. Stories of abuse upon employees to a general lack of empathy towards others and while these claims could very well be false, the overwhelming quantity of these stories means there must be some truth to this. Allegations lead to an outcry, and fans split between the brokenhearted and the loyal, all leading to what amounts to a socially acceptable talking point that will be relevant for the next week or so. Once the culture deems it acceptable to hate on her, any negative press on her, even if untrue, still becomes justified, and yet this monster still provides. Ellen herself has supported charities and foundations like :

And the list goes on and on. The point to be made here is the person, while known to be horrible, has done tremendous good because of the product they have provided. The culture promotes a binary sense of judgment because it is the quickest and easiest way to move past an uncomfortable subject, which is even easier to do to someone who isn’t viewed as a person but rather a product. This isn’t a rallying cry for support of people like Ellen, just a notice to separate the work, the product, from the person, that acknowledgment is at the very least due.

Consumption on the Viewer

All this to say that there at least needs to be a focus on digestion of the reality of media. It’s common to hear discussions on moderation, to have some sense that too much of anything can lead to disaster. As long as you are paying for something, there must be an understanding that the product being paid for is made for your ultimate satisfaction at consumption. If you were to see how McDonald’s chicken nuggets are actually made, I imagine you’d be at the very least hesitant to consume them so trustingly.

The same should be adjusted for media personalities. These people aren’t characters in a written story, they are acting as an idealized version of themselves, a version that will be liked. For there to be entertainment, there must be an act, the same way wherein in order for there to be cheap satisfying food, there must be something in there that allows it to be cheap and instantly satisfying.

This is a practice for profit, before we fall in love with these personas, let us remind ourselves that there is and always will be a disconnect between the person and the persona. As unattractive as it may sound, the responsibility is on us, the consumer. No matter how many times we find someone like Ellen and choose to discredit them, thereby tearing them down from their pedestal, there will be another persona on the horizon ready to ultimately disappoint us when we find out they are not all sunshine and game shows.

Rahul Punj is a contributor for Ideamix. Attending Pace University studying Marketing Management, Rahul has primarily written in the Comedy scene with experience in Stand Up comedy as well as on his social media meme page platform on IG @Lali_God. 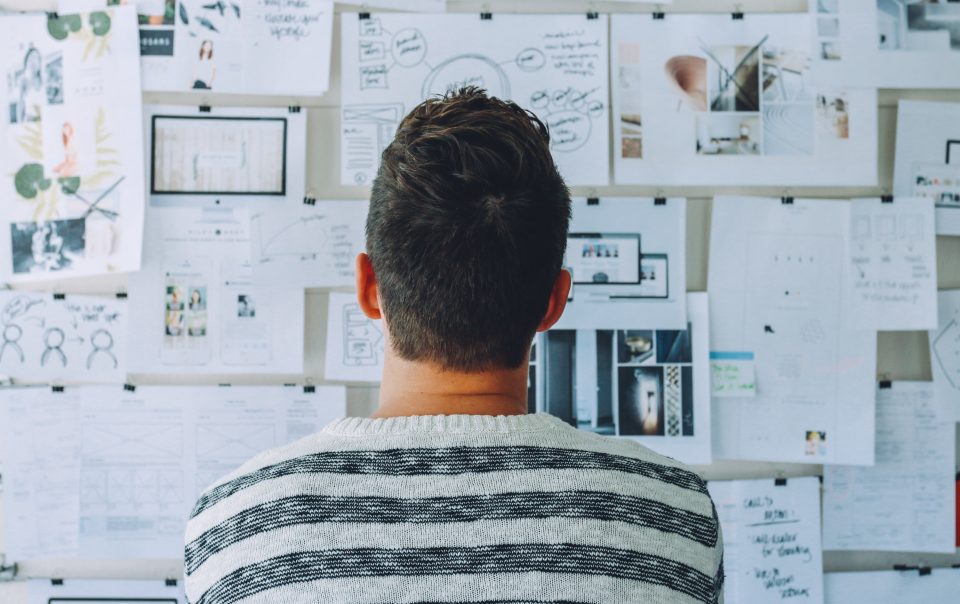 How Confusion is Keeping You Small 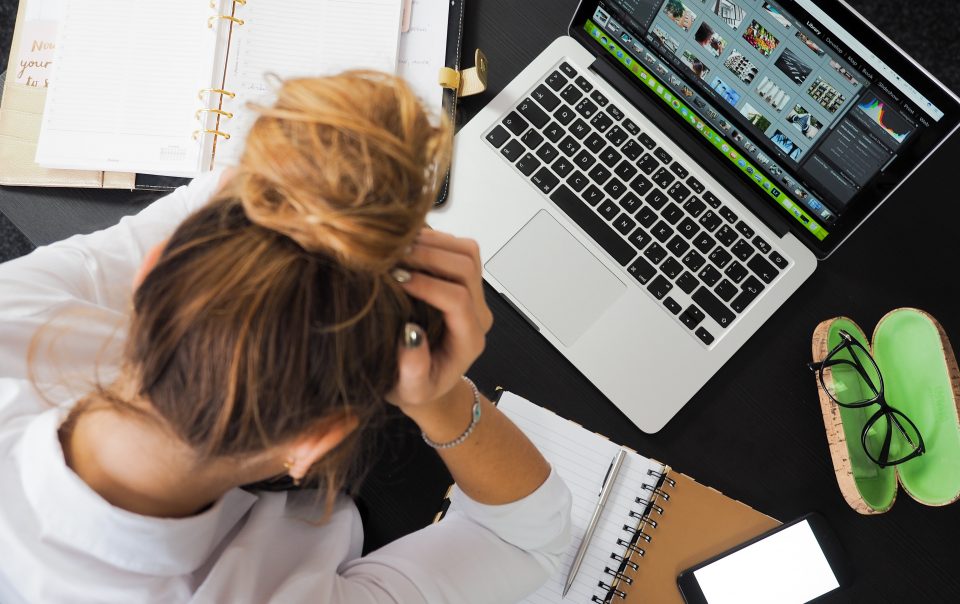 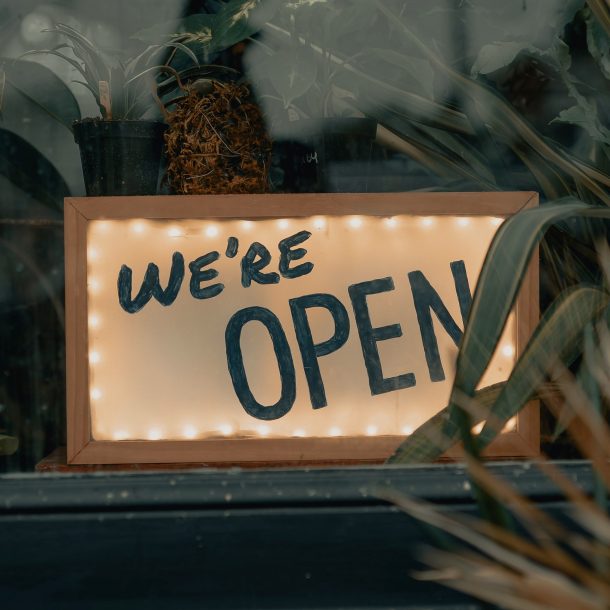 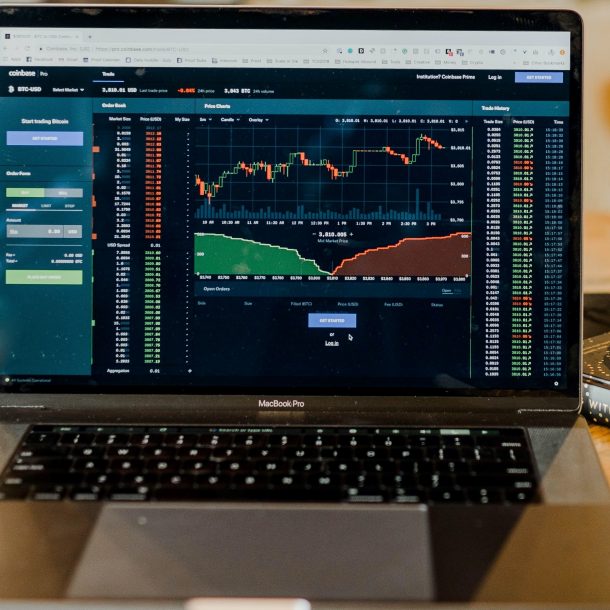 How to Find Funding for Your Business with WeFunder
Next Article