You’re in the flow. You’ve dealt with all the curve-balls and adapted to them. You’ve reconciled with the new normal. And then a curve-snowball comes down the mountain at you and bowls you over.

A tropical storm was my curve-ball this week. The day and week were progressing perfectly well until we sat down to lunch. When the power went out, I knew our trusty generator would come on. Murphy’s Law – it didn’t.

I discovered even the water doesn’t work in our house without power. That is a bit of a problem given 7 inhabitants. We’ve had hurricanes come through before. The power either didn’t go out or the generator did what it was meant to do. But talk about powerless to change the outcome.

My son decided to go urinate outside in the bushes. I didn’t object having no way to flush the toilets in the house. The Zoom dependent work-life was done without power and internet. I had a full afternoon planned but with no power or cell reception, it was game over on the work meetings.

Finally, I pulled the ripcord and drove us to New York City. Blue skies and perfect weather, but no food at our house in the City. Thank god for NYC’s delivery culture. The best laid plans – undone.

There was a time when these sorts of out-of-my-control factors would leave me frustrated and short-tempered. I’ve adapted my hothead self to embrace the unpredictability and do some more, well, adapting.

We all have, or should have, a go to tool that allows us quiet, creative mindspace to find ourselves and be alone with our thoughts.

Mine had become Transcendental Meditation (TM). I haven’t managed, over this past month, to stay with the 20 minutes, twice a day discipline. But my TM methodology has become my go-to to get me through the moments of unpredictability. I’m back to TM this Saturday, if not before.

What’s the evidence? TM has been around for long enough that there’s an extensive amount of research on its effects.
– a 48% reduction in death, heart attack, and stroke
– TM is the only meditation that’s been shown to lower blood pressure
– TM significantly reduces anxiety and depression more than other mindfulness, meditation and relaxation practices
If the physical and mental health reasons aren’t enough for you, TM results in better brain function, intelligence, creativity and learning.

An unacknowledged genius said it best during World War II in England – Keep Calm and Carry On. No, it is not a Winston Churchill quote. An un-issued WWII poster with the phrase was discovered just 10 years ago in an English bookshop. From there to the world. And to us.

What’s your go-to during tough moments? What’s your mantra to cope? If you don’t have one, we suggest you find one. If TM isn’t your jam, that’s fine. Find something else. Yoga, reading, walking, running? It’s anything that helps you Keep Calm and Carry On. 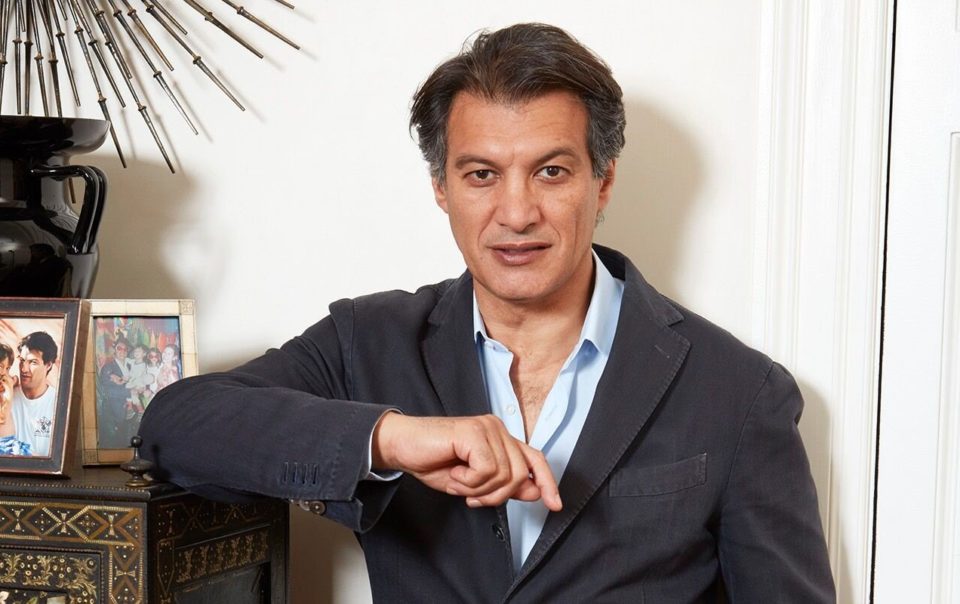 Sustainable Beauty: The Power of Entrepreneurship 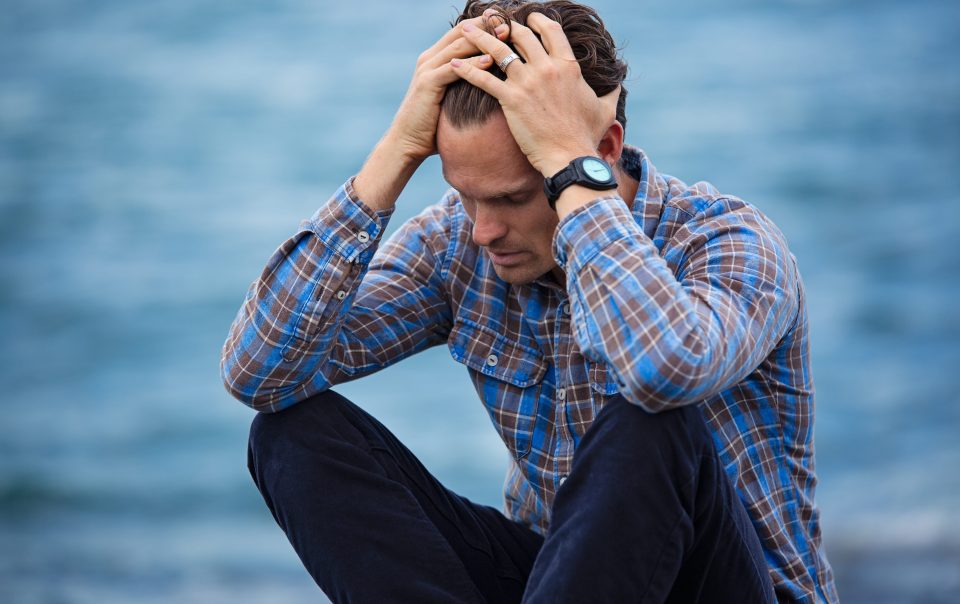 When the Going Gets Tough, Entrepreneurs Get Going

This design is wicked! You definitely know how to keep a reader amused. Between your wit and your videos, I was almost moved to start my own blog (well, almost…HaHa!) Excellent job. I really loved what you had to say, and more than that, how you presented it. Too cool!

Glad you enjoyed it. Please check out our idealab workshops and our ideamix radio podcast which we know you will enjoy!

Excellent – glad you love it! Please share this piece with your family and friends. 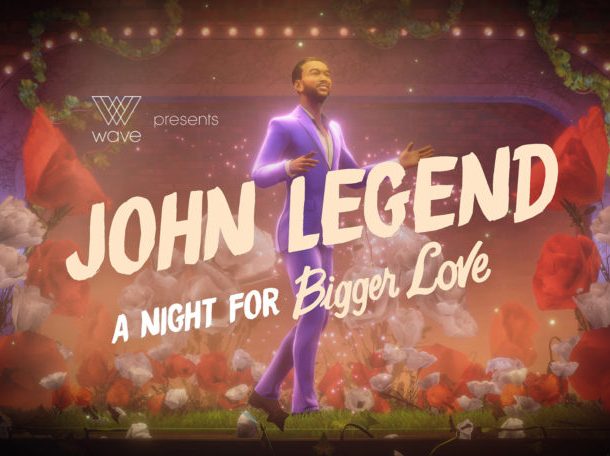 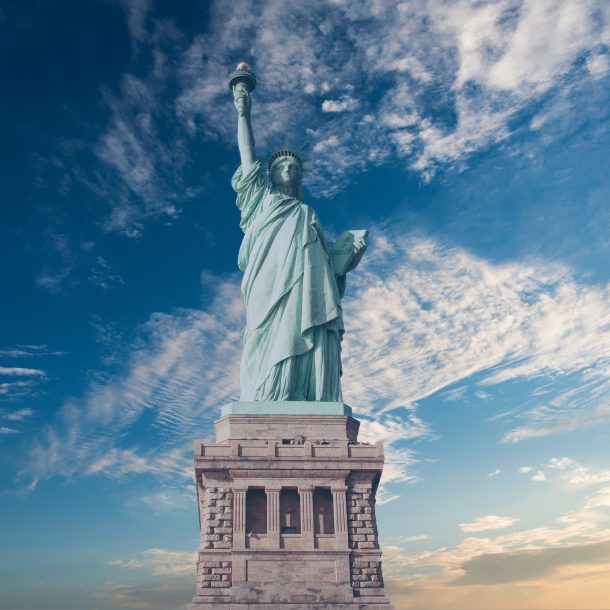