Follow your passion. Do what you really love. Work isn’t work when you love it. Live your dream life – become an entrepreneur.

We could go on for paragraphs with the social media ready soundbites people love to spout about entrepreneurship but,
(1) you’d be bored,
(2) eventually you’d smell a rat,
and
(3) we’d be lying to you which we promise we won’t ever do

The reality of entrepreneurship is simultaneously simple and complex.

Larger than life founders generally don’t build successful companies
For every Steve Jobs, there are countless Adam Neumanns. The Adams are the average, except that he also decided fraud was ok at some point. Steve Jobs was the exception. Want an image of founders that succeed? Think visionary leaders able to build strong teams.

Lack of communication and transparency create ticking time bombs
Savant-ism can go far, as long as co-workers speak truth to power and get listened to.
But it’s highly vulnerable – so when things go wrong, they go really wrong. It’s disingenuous to just keep shrugging and saying you’re really trying to save the world while acting like a giant vampire sucking squid a.k.a. Mark Zuckerberg.

Your product must be built for your target market
We’ve heard so many founders describe their target market in excessively broad terms. If you try to sell to everyone you end up selling to no one. Who needs and/or loves your product and will go to bat for you? Think tweens insisting on TikTok even after parents realized kids data was being hoovered up by Chinese Communist Party. My kids are banned from TikTok and I have ethical issues with building products so deeply addictive to children but man, talk about a product-target market match.

The type of capital you raise matters – a lot
One of the most common reasons companies fail is their inability to access capital to keep going. Investor capital to fund persistently loss making business models never serves companies well. At some point, investors lose patience and stop believing in the mirage a la WeWork.

The problem is blindly pursuing your passion. Passion without deliberate action is the equivalent of a drunk, one night stand that you engage in over and over again.

Henry Ward, the founder of Carta, and before that, Secondsight, describes this articulately:

Secondsight was built from my imagination
and then presented to customers
that I assumed would be interested.
They weren’t.

Ward learned a thing or two from the failed experience of building Secondsight. When he founded Carta, Ward took a different path. He:

embraced lean, iterative development,
and even talked to customers
before
we wrote any code at all

A learning mindset compels a founder to use and increase their own expertise and seek out the domain experts in the necessary areas. As with competitive sports, effort and preparation is 80%.

The game is 20% and even then, you better have your game on because everyone’s prepared.

Sam Jayanti is the Founder of ideamix and writes on a wide range of topics in business. She is an alum of Harvard College and Harvard Business School, and was at Palantir, Good Governance Group, HarperCollins and JP Morgan in various roles over her 25 year career.
Find a coach to unlock your success 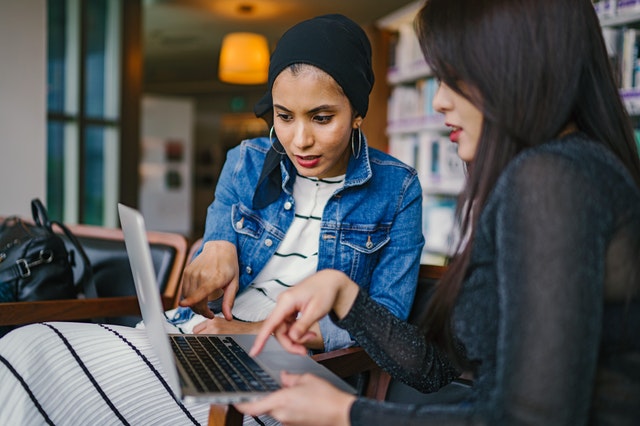 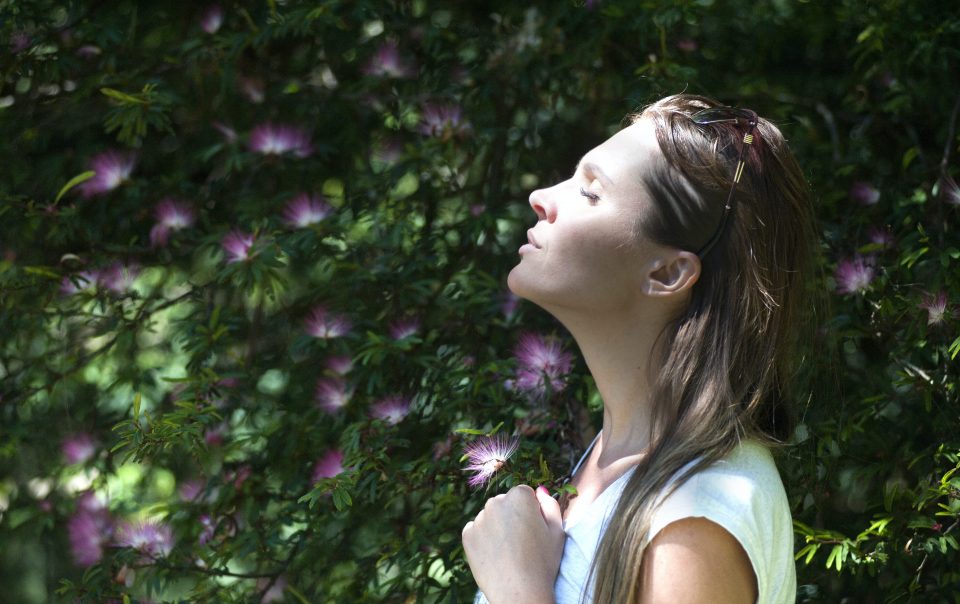 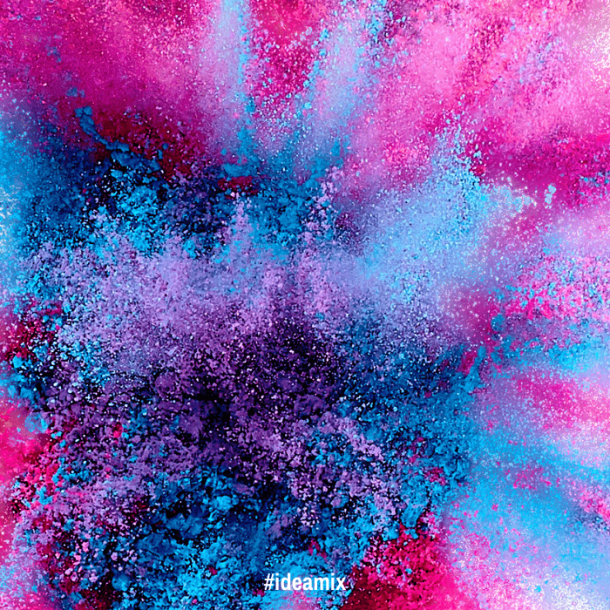 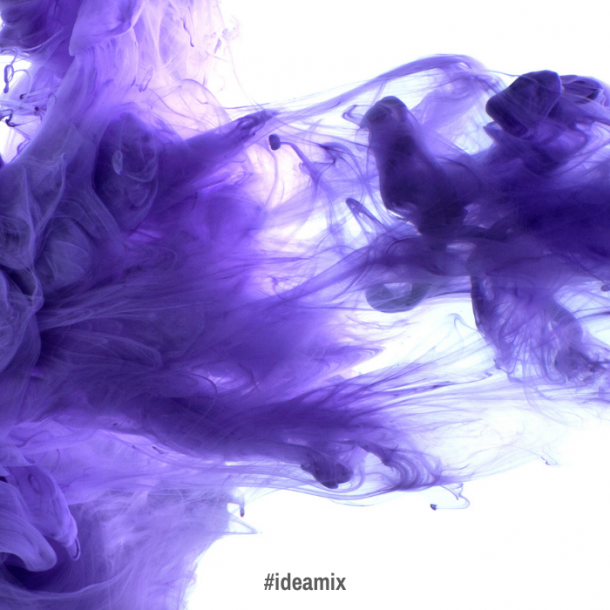