When people ask for career advice, the most common response is “find your passion.” The phrase, apart from being incredibly vague, can also be incredibly misleading. Passion is not just highly subjective and open to interpretation, but it is also incredibly abstract. The lack of direction makes it a terrible place to start.

The better question is: “What do you enjoy and care about enough that you see yourself pursuing it with the knowledge that every job comes with its highs and lows?” This is the question we encourage every individual in the ideamix remit to ask at every stage when they are navigating career decisions. It is graduating seniors finding their very first jobs. It is people in their 20s finding the next job learning opportunity for themselves. It is individuals with corporate careers seeking a change. It is moms re-entering the workforce. It is people leaving the traditional workforce to pursue entrepreneurship.

This question is rooted in a clear interpretation of passion. Passion is often interpreted as happiness which, according to Greek philosophers like Plato and Aristotle, can be broken into two main categories: hedonia and eudaimonia. Hedonia is about searching for happiness in that which makes you feel good. Eudaimonia is seeking happiness through finding purpose within your life. So the actual existential question is not “what is passion,” but rather which is better: pursuing enjoyment or purpose in your career?

In 2017, a group of German and American scholars created a study entitled the “Work Passion Pursuit Questionnaire” to answer this question. The premise was comparing the job satisfaction of those whose primary goal in their work was finding enjoyment versus those whose primary work goal was finding purpose. The researchers ultimately found that those who pursued enjoyment had less passion for their work and were less satisfied in their careers. Because they only sought out hedonia, they would consider quitting their jobs the second it stopped being enjoyable. This meant that this group of people changed careers more frequently than the group who found purpose in their work.

None of this is to say there is anything wrong with changing jobs. In fact, the average number of jobs in a lifetime is now 12.4 according to a 2021 survey by the Bureau of Labor Statistics. Making a change is often the right choice if you are seeking higher pay, a different work schedule, mentorship, or career advancement opportunities. Feeling restless is not as good a reason. You do not want to continuously feel unhappy and unfulfilled at every job you are in because you went in seeking pure enjoyment. Pure enjoyment all the time doing anything is unrealistic.

Instead, look for a balance of enjoyable and meaningful within your career. Like everything else in life, balance between hedonia and eudaimonia is a necessity. Hedonia alone is just empty pleasure while eudaimonia alone can become boring. Taken together they make for a much more stimulating combination just like a perfectly balanced cocktail— delicious, buzzy, and interesting. If something is interesting, you will find it enjoyable. If something has meaning and substance, it will hold your interest.

Just like passion though, an interest is not necessarily something fixed that’s just waiting to be discovered. Many people today have a fixed theory of interests, which means they believe interests are inherent to a person, as opposed to a growth theory, which believes interest must be developed.  A 2018 study published in Psychological Science found that those who held a fixed theory of interests were not only less likely to explore subjects outside their field of proclaimed interest, but also more likely to abandon pursuit of their interest when it becomes difficult. Their fixed theory of interest also led them to believe that inherent interest in a subject meant inherent aptitude. They considered experiencing difficulty to be a sign the subject was not one of their interests after all.

It goes without saying that it’s obviously better to be open to new interests and be willing to try new things for longer periods of time. It is part of our evolution as human beings as well as a test of our ability to learn and adapt. Perhaps the inability to give things a sustained try is a sign of lacking patience because passions are developed rather than found.

Cultivating a satisfying career requires a combination of multiple elements and features like enjoyment, meaning, and interest. It is not an infallible formula because as we all know, life throws many curveballs at us. But it is a much better formula for success than blindly trying to find your passion.

Did you enjoy this article? Check out similar content here: Design the Work You Love and Business 101 – How to Build a Beauty Brand 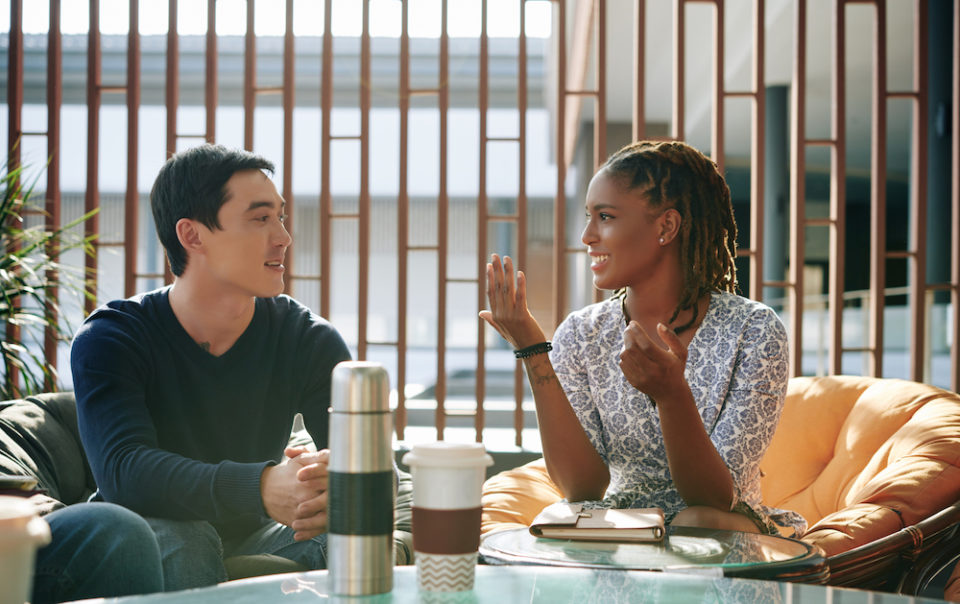 How Can Coaching Help You? 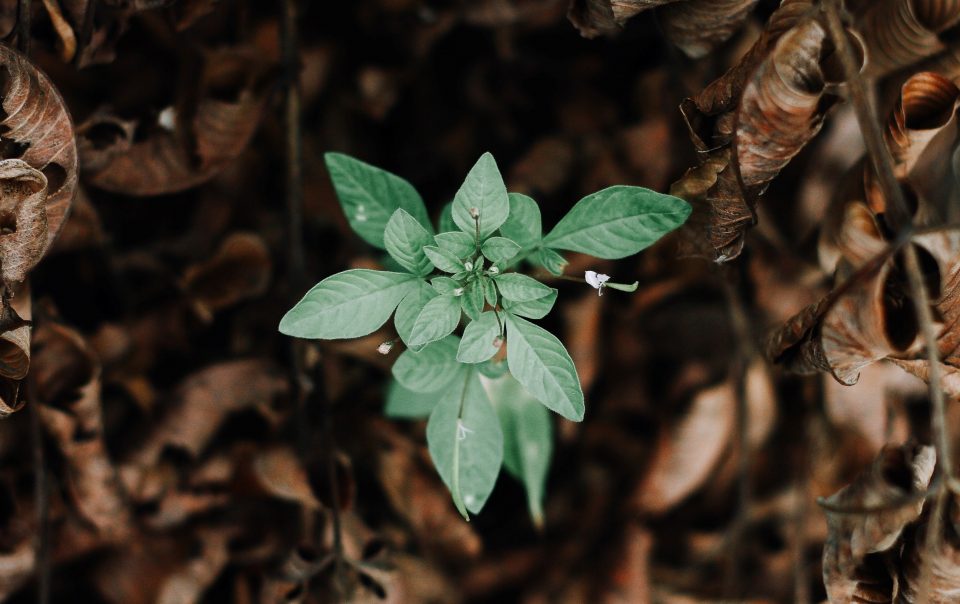 Learning Resilience: Are You a Hero or a Victim? 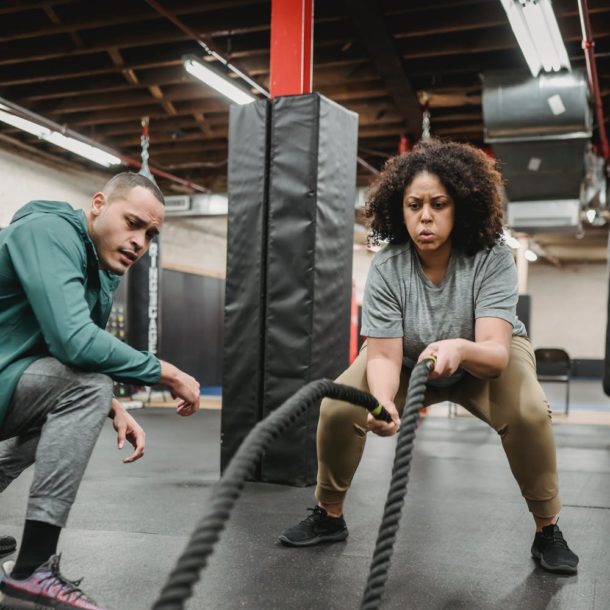