Human beings have been drawn toward the idea of harmony since the beginning of recorded history. We sought consonance in the disjointment of Picasso’s work, trained our ears to recognize which of a dozen pitches would blend together like fine cream; we lent order to chaos by naming the stars above us in the black of night, finding patterns in the irregularity of their placement.

It has become a widely-accepted notion that all aspects of life should play into the tune of this sort of natural order. A balance must be struck between the things we do out of necessity, and the things we do for leisure, the same way you’d balance light tones with dark, high pitches with low. As the younger generation comes into full-time and leadership positions, they seek to implement a sense of balance that their parents lacked in their work lives, and that their grandparents forwent entirely. So what exactly accounts for this growing emphasis on balance?

Many young professionals noticed that the rigidity of their work schedules is impeding their ability to establish equilibrium both at home and at the office. The Great Resignation, a term coined by Professor Anthony Klotz of Texas A&M University, refers to the growing movement of workers quitting because they are no longer willing to tolerate unfulfilling careers. Since April of last year, Americans left their jobs at a historic rate, says labor economist Lawrence Katz. Nearly 4.3 million individuals from all walks of life resigned in December alone.

This mass exodus is indicative of a greater cultural shift. Americans across all job sectors are prioritizing a decent work-life balance over a high salary or a lauded position in their field. A report by Accenture published in 2013 found that 52% of respondents had, at some point, turned down jobs due to concerns that their obligations would negatively impact their work/life balance. A different study by Gallup found that the overwhelming majority of Generation Z and millenials want to work exclusively for companies that exhibit a regard for their well-being.

As reasonable as this standard might be, it hasn’t always been met by employers in the past, nor have employees necessarily demanded it. Baby Boomers, defined as the individuals born between 1946 and 1964, grew up in the aftermath of World War II. This generation was raised to be strivers, with a tendency to evaluate career prospects through a long-term lens because of either aspirations in the field, overall ambition, or both. Since job turnover was extremely low, Boomers linked self-esteem and identity to their professional success.

Generation X, defined as those born from 1965 to 1980, were the first generation to petition for better work-life balance. Instances of major corruption, such as Watergate, colored the background of their childhoods, inspiring a widespread disillusionment with traditional careers and institutions. Millennials, too, witnessed their parents making sacrifices for work that were not appreciated.

Millenials, born between 1981 and 1995, began placing a greater emphasis on vacation time, relaxed office etiquette, and remote work. The entrance of this generation into the workforce coincided with the rise of the tech industry, a large employer that quickly garnered a reputation for its distinctly casual workplace culture. While the company cultures at tech giants are usually intense, they tend to be more balanced than traditional industries like finance or consulting by offering a relaxed dress code, expansive health coverage and an emphasis on collaboration.

The oldest of Generation Z – the biggest generation since the Boomers – are only now entering the workforce. According to a recent Randstad report, their needs and priorities are already echoing those of Millenials. Gen Z workers want to feel connected to their jobs, to be granted independence, and to feel challenged. They want managers who are sensitive to social justice issues, as well as to the physical/mental well-being of their employees. More succinctly, they want balance.

The discrepancy in older generations’ attitudes toward work versus younger generations’ is often-times palpable. Boomers and Gen X, to a lesser extent, were wittingly tethered to their work; their livelihood became their lives. The new emphasis being placed on work-life balance by younger generations is often misconstrued by some as laziness or an unwillingness to work, creating an empathy gap between younger employees and their older supervisors.

However, a quick survey of history reveals that Gen Z is simply driving home the aims of a movement which Boomers roused, Gen X bolstered, and Millenials articulated. They’re the product of a development that’s been underway since the mid-1900s, a reimagination of the American workplace in this millenium.

So how do employers ensure a sense of balance in their workplaces? According to the U.S. President’s Study of American Work-Life Balance, programs that promote a solid work-life balance can actually work in favor of management, serving to reduce turnover and increase worker productivity. Additionally, these practices have been proven to have a positive effect on employee health, meaning that employers don’t have to stomach the cost of frequent absenteeism. Lastly, a company with a reputation for allowing workers a good work-life balance undoubtedly pulls strong numbers in recruitment.

Employers can promote teamwork and face-to-face feedback, as well as providing workers with flexible work schedules and robust healthcare coverage.​​ It’s also crucial that upper leadership model a healthy work-life balance for the office, and make it a defining feature of the company culture.

Perhaps, the youngest generation will be the most successful at recognizing cracks in the smooth, impenetrable surfaces of corporate infrastructure. Perhaps, the historically contentious relationship between labor and management will finally heal, and balance will become a new and lasting value in the American workplace.

If you like this article, check out some of our other ones: The Great Resignation: America’s Labor Shortage and You’re Not What You Do: Identity Dependence in the Workplace.

Mia Gindis is an editorial intern at ideamix. She is a sophomore at Baruch College majoring in English with a triple-minor in NYC history, international business, and journalism. Her interests include film, travel and tennis. 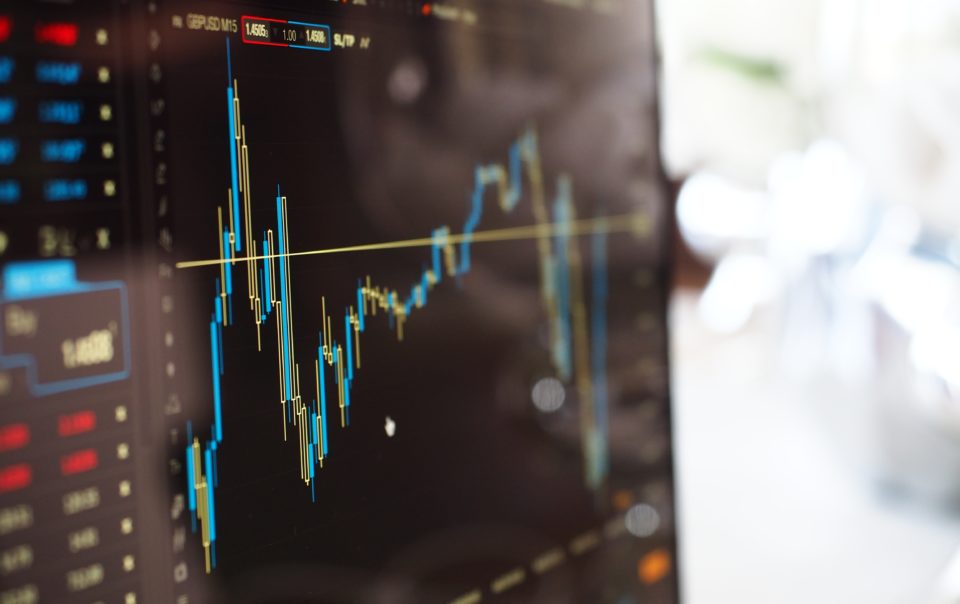 How to Recession Proof Your Career 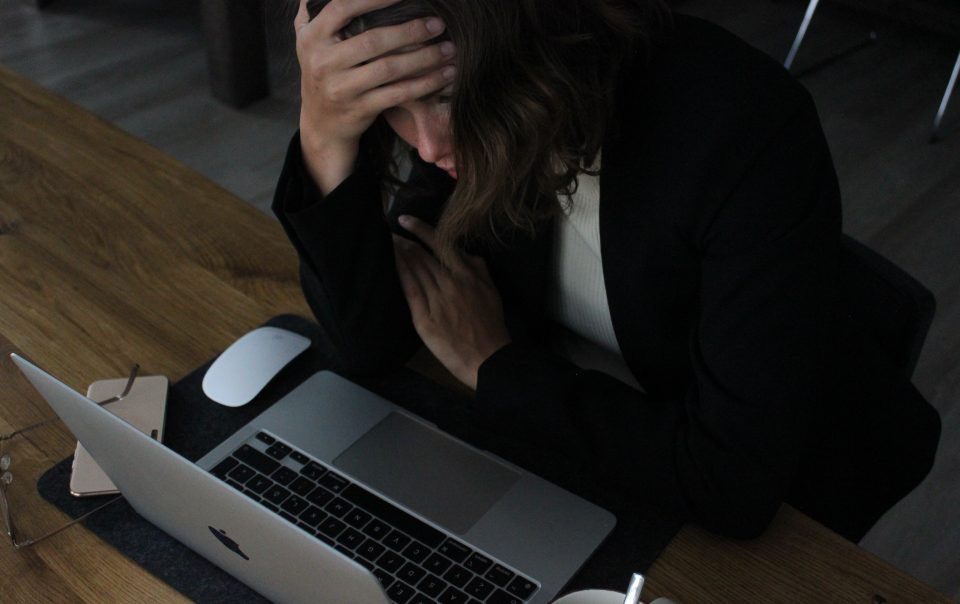 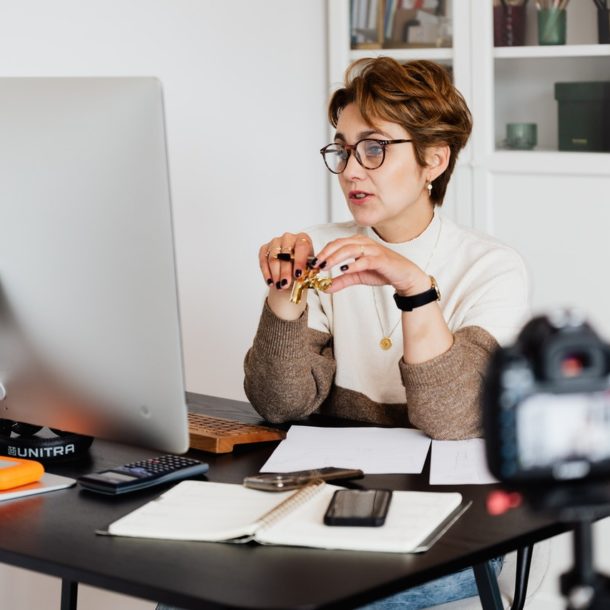 How an Executive Coach Can Benefit You
Previous Article 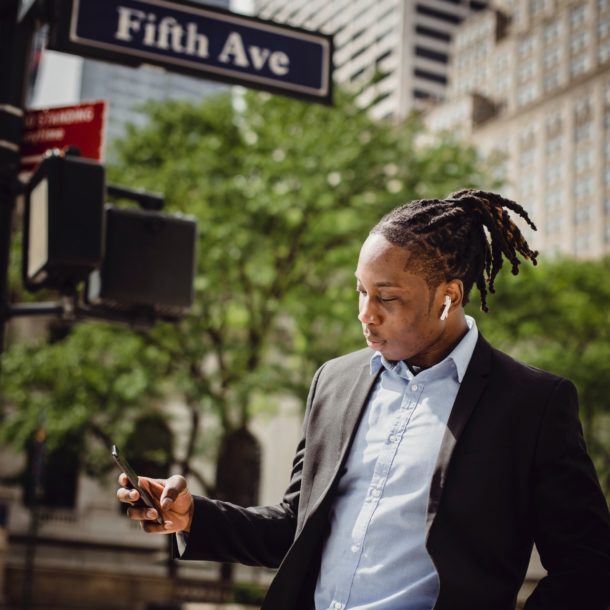