In 1600, The Company of Merchants of London started the English East India Company to muscle in on the Dutch dominated spice trade. Investors committing seed funding for an exploratory search for the Spice Islands signed up for more than they bargained for:

[T]he 218 petitioners who in 1600 had become
the Company of Merchants of London trading into the East Indies
had subscribed for only one voyage.
The majority now wanted their money back;
they were not amused when instead they were told
that for every £250 they had subscribed,
£200 must be reinvested in a second voyage.

Startups entered the cultural zeitgeist in the dot-com boom of the late 1990s and early 2000s when founding a company became the aspirational career and Silicon Valley seemed keen to fund every idea, no matter how smart or idiotic.

Why?
The top 3 reasons are:
Lack of product/market fit
Liquidity/ access to capital
Team problems

Of the top three reasons, liquidity/ access to capital is beyond entrepreneurs’ control.
Getting product market fit and your team right are much more within entrepreneurs’ controls.
While we have nothing but respect for Just Doing It, taking the time to actually assess product-market fit even for your innovative, this-will-blow-your-mind product couldn’t possibly be more important. getting this fit right is what prototyping accomplishes.

Once the English East India Company discovered their spice sources (product) and established they could sell it into a customer set eager for the spices (market), they literally never looked back. Smart entrepreneurs and managers build a culture of self-evaluation so they’re dynamically judging product market fit and evolving constantly. 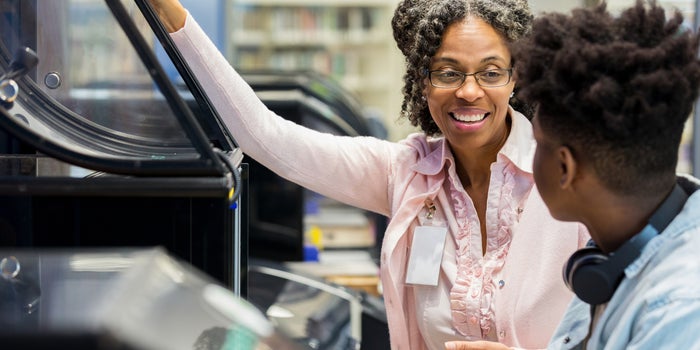 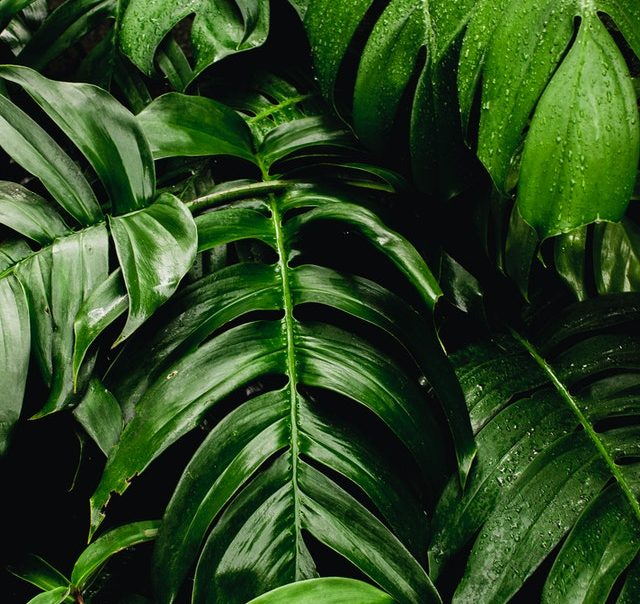 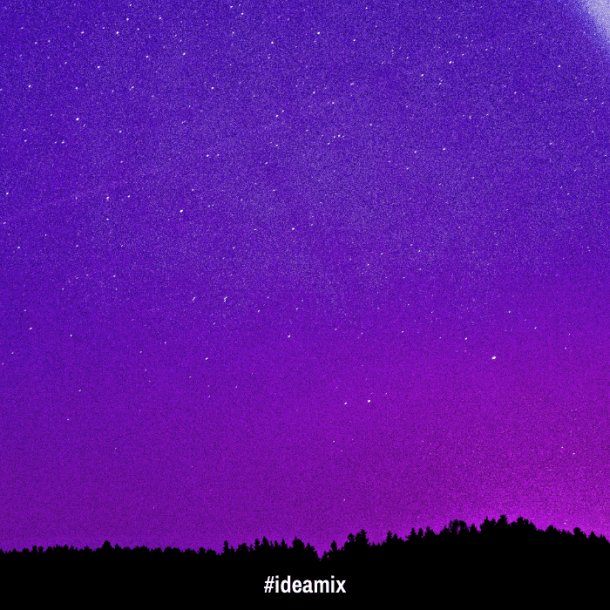 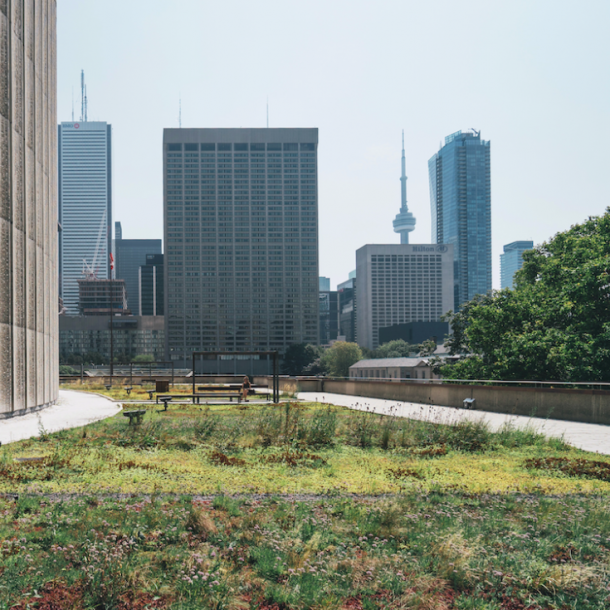 Architecture Is Constructing a Greener Tomorrow
Next Article